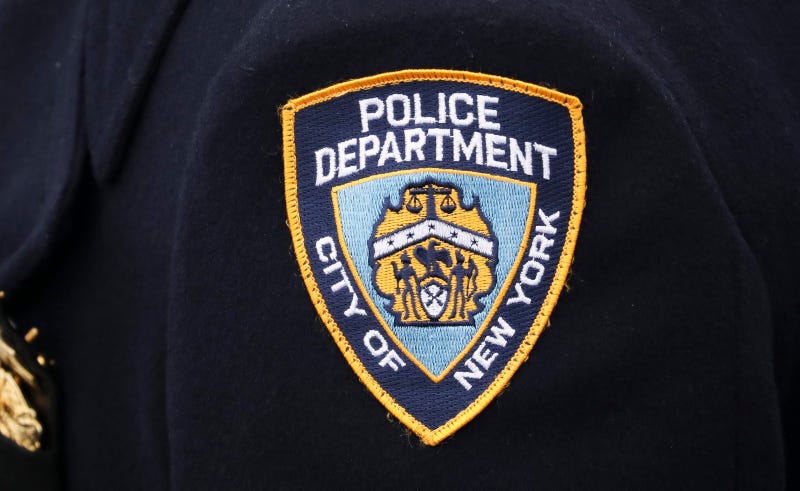 NEW YORK (1010 WINS) -- An off-duty NYPD officer died by suicide on Long Island, now becoming the fourth city officer this month to take his own life, officials said Thursday.The officer was found dead in Nassau County from “what appears to be a self-inflicted injury” late Wednesday, The Daily News reports.

The victim was 50-years-old, but an identity has not been released.

Officials say that this victim is the fourth city cop to take his own life this month and the sixth cop to die by their own hand this year.

This death follows Deputy Chief Steven Silks suicide on June 5, the June 6 death of Det. Joseph Calabrese and the June 14 death of an unnamed officer that fatally shot himself inside a car parked near the 121st Precinct station house in Staten Island.Four or five cops have taken their lives each year since 2015, officials said.