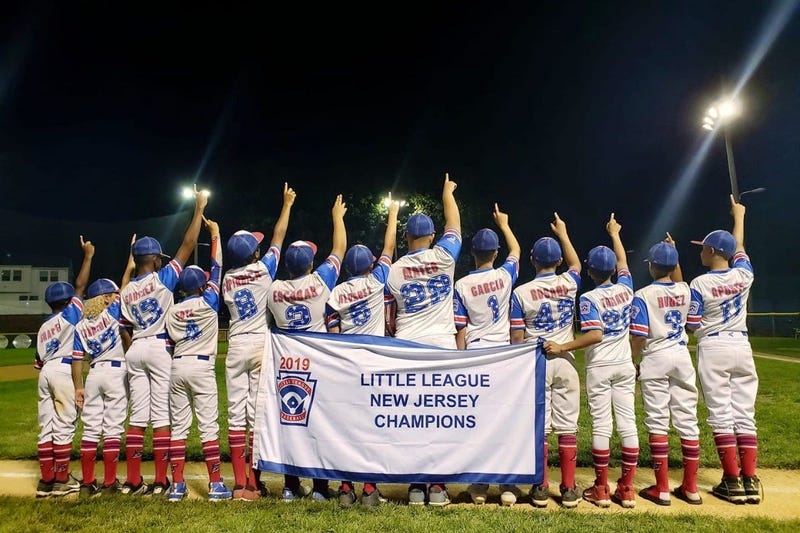 NEW YORK (1010 WINS) — It’s do or die Tuesday evening for the Elmora Troopers in the Little League World Series.

The pride of Elizabeth, New Jersey lost to Hawaii 6-0 in Monday’s resumption of a game suspended because of weather in Williamsport Sunday.

The game will be broadcast on ESPN.

Sunday’s game was suspended due to storms with Hawaii up 6-0 in the fifth inning.

The Troopers were unable to mount a comeback.