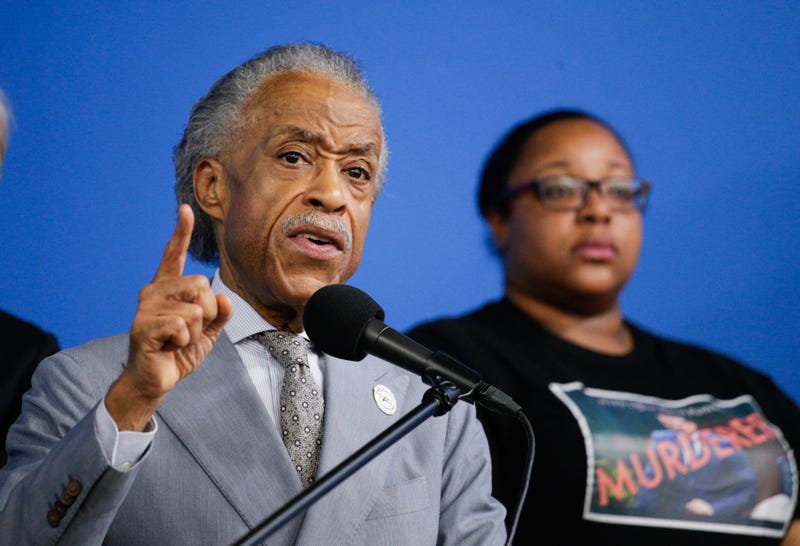 NEW YORK (1010 WINS) – The use of chokeholds by New York police would become illegal if a new bill sponsored by a state senator passes.

The Rev. Al Sharpton invited members of the Eric Garner family to the National Action Network in Harlem on Saturday to show their support for the measure, which has been dubbed the “Eric Garner chokehold law.”

“We’re not anti police, we’re anti police brutality”-keynoting the #NANSaturdayActionRally talking about the continued fight for justice for #EricGarner pic.twitter.com/jZ6Ir4V7GI