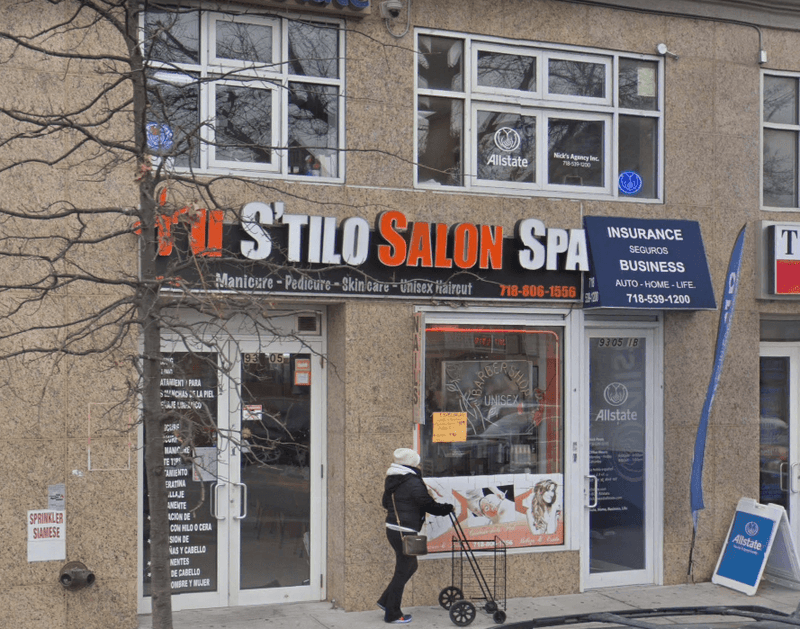 NEW YORK (1010 WINS) — A Queens man was arrested for allegedly stabbing his estranged wife to death at the hair salon where she works on Wednesday, police announced Thursday.

William Rivas, 39, was arrested in the death of Carmen Iris Santiago.

Police say he’ll be charged with murder and criminal possession of a weapon.

Santiago, 35, was found on the floor of a salon in Jackson Heights around 7 p.m. with multiple stab wounds, police say.

She was pronounced dead after being taken to NYC Health + Hospitals/Elmhurst.

Santiago was working at the Tu S’tilo Salon on 37th Avenue when her husband came in through the back door, salon owner Loudres Salazar told WPIX11.

She said Rivas seemed intoxicated and Salazar tried to hold him back, but he pushed her to the floor.

He then stabbed Santiago multiple times, and cut his own arms afterwards.

Police say they found Rivas over his wife’s body.

Salazar told WPIX11 that Santiago was attempting to divorce Rivas but he was unwilling to accept it and occasionally drove by the salon in an attempt to intimidate his wife.