A grand jury in Louisville presented its findings to the judge.

The judge set a $15,000 cash bond for Hankison, and a warrant for his arrest has been issued.

Hankison was fired from the city’s police department June 23.

Following the announcement, Kentucky Attorney General Daniel Cameron at a press conference called Taylor's death a "tragedy," adding, "Every day, this family wakes up to the realization that somebody they love is no longer with them. ... I urge everyone to not lose sight of the fact that a life has been lost." 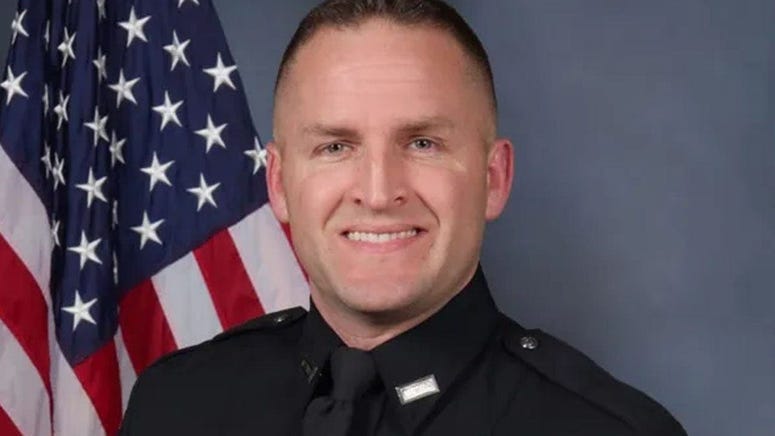 Hankison, Sgt. Johnathan Mattingly, Officer Myles Cosgrove and the detective who sought the warrant, Joshua Jaynes, were placed on administrative reassignment after the shooting -- but none of the other officers are facing charges.

Taylor was shot multiple times by officers who entered her home using a no-knock warrant during a narcotics investigation. Taylor's boyfriend shot at the officers, thinking they were intruders. But Cameron said at his press conference that officers did not on the couple's door, citing a witness. The warrant used to search her home was connected to a suspect who did not live there. No drugs were found at the apartment.

Cameron said the charges against Hankison relate to endangering Breonna Taylor's neighbours -- but Mattingly and Cosgrove's use of force was justified because Taylor's boyfriend fired first.

Ben Crump, the attorney for the Taylor family tweeted, "This is outrageous and offensive!" 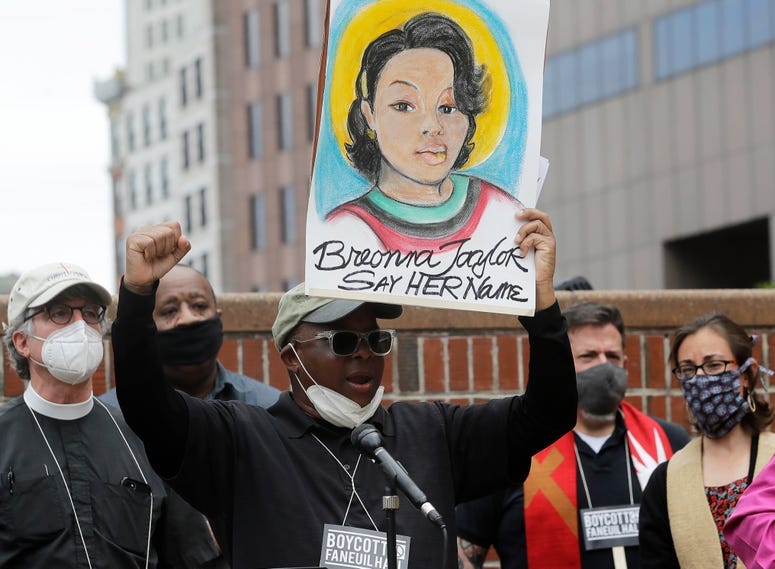