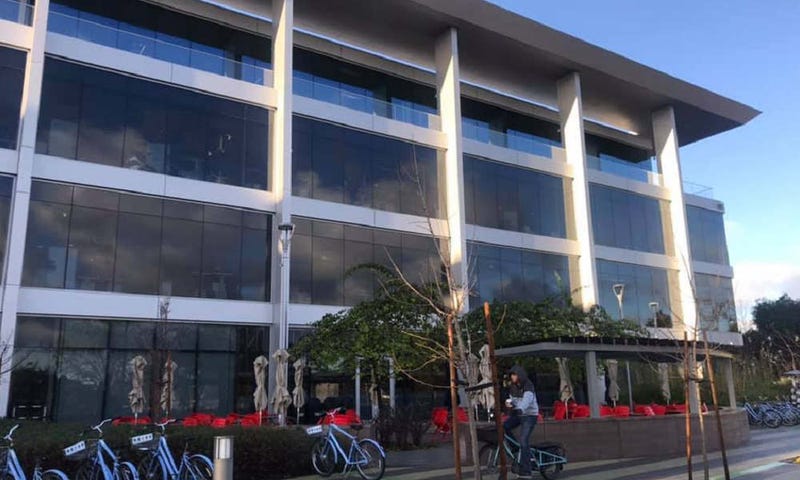 "We were saddened to learn that one of our employees passed away at our Menlo Park headquarters earlier today," a Facebook spokesperson said. "We're cooperating with police in their investigation and providing support to employees. While the family is being notified, we have no information to share."