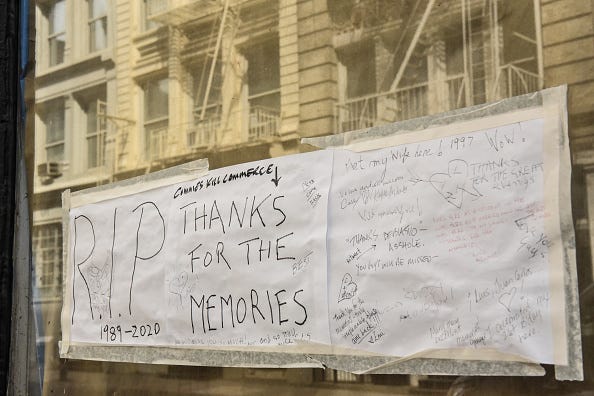 NEW YORK (1010 WINS) -- Gov. Andrew Cuomo on Monday announced that state and local governments will provide death benefits to families of public heroes who died from COVID-19 during the pandemic.

Death benefits adhere to any public employee, front-line workers who worked in the state of NY that died; local/state pension funds will pay for benefits.

He also called on the Federal government to provide dedicated funding for hazard pay for front-line workers.

"It’s time for the federal government to show our front-line heroes the respect deserved," Cuomo said.

Cuomo announced a decrease in the state's daily indicators.

He reported that there were 96 additional deaths, bringing the death toll to 23,487.This is the second time the daily death toll dropped below 100 since May 19.

Both hospitalizations and the number of people testing positive decreased, Cuomo reported.

He also said that nursing homes are most vulnerable and the state is working to get more testing.