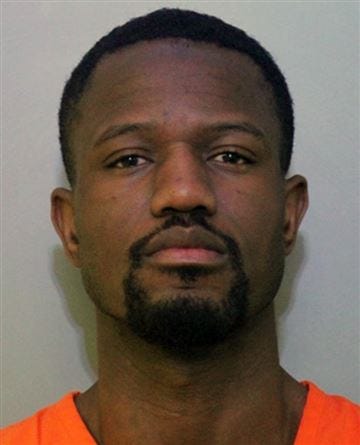 NEW YORK (1010 WINS) -- A Florida man was arrested and charged with child abuse after he allegedly left his pre-teen son on the side of a highway Sunday night because he thought his offspring was gay, police said.

Evenaud Julmeus, 30, of Haines, Florida -- about 60 miles east of Tampa -- was charged with three counts of negligent child abuse without bodily harm.

According to police the boy, a witness saw Julmeus kick his son out of his car and called police.

Police said the son was "very upset and crying" and that his father was angry because he thought he was gay.

The father told his son to pack a bag and get into a car. He told his son he was taking him to the police department, where officers would find him a new home.

Julmeus then pulled over and stopped along a highway in front of the police station, and kick out his son, who did not have food, water or a cell phone.

The child is now with his mother and his father is out on bail.