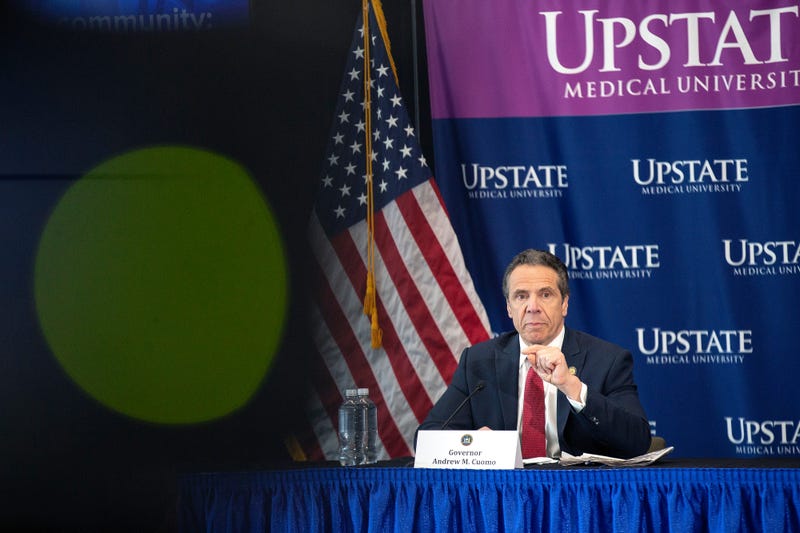 The diagnostic test, which Upstate and Syracuse-based biotechnology company Quadrant Biosciences developed, was granted “emergency use authorization” on Wednesday, Cuomo said in a release.

.@UpstateNews and their partner @QuadBioInc are leading the way in COVID-19 testing. A great day for the @SUNY family. https://t.co/vrLvmIkLOl