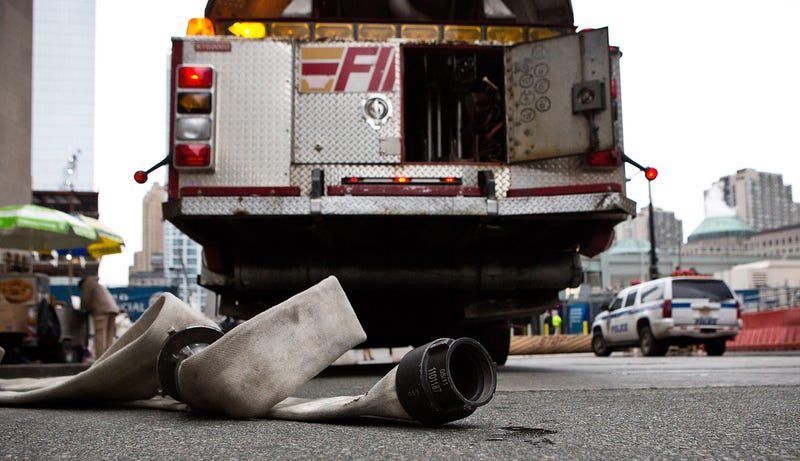 NEW YORK (1010 WINS) – The FDNY banned the use of hoses on crowds amid ongoing protests in the city against police misconduct and racism.

An order that “expressly prohibits” using hoses to control disorderly crowds was issued Friday, according to the New York Post.

“The use of hoselines … is for protection against sabotage (i.e. Molotov cocktail), and for fire extinguishment purposes only,” FDNY Commissioner Daniel Nigro warned in the order.

Nigro added: “It has been the Department’s longstanding practice that hoselines should not be used in any offensive or defensive manner against people.”

The order also noted that the “vast majority” of recent protests in the city haven’t involved a response by the FDNY but that “there is the potential for civil unrest, or acts of violence causing immediate danger to our members.”