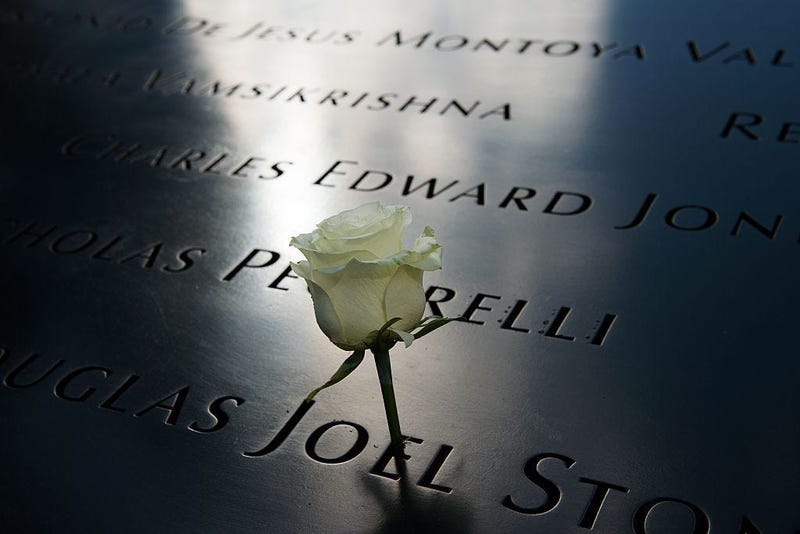 NEW YORK (1010 WINS) -- The FDNY has expanded its “World Trade Center Memorial Wall” as the number of department members who have died of 9/11-related illnesses continues to increase.

The department will add 27 names to the wall during a virtual ceremony set to stream on its Facebook page at 4 p.m. on Wednesday, Sept. 9. The wall at the FDNY's headquarters in Brooklyn honors FDNY firefighters, paramedics and EMTs who have died of 9/11-related illnesses.