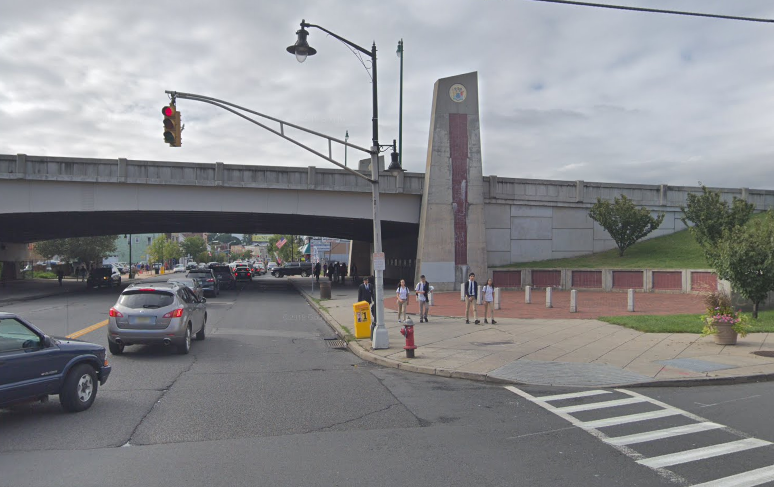 ELIZABETH, N.J. (1010 WINS) -- A teen in Elizabeth, New Jersey died after he was struck by a tow truck while riding an e-scooter.

Police say at approximately 8 p.m. on Wednesday the teen was riding a rented Lime scooter at the corner of Elizabeth Avenue and South Spring Street when he was hit by the truck.

The victim was taken to a nearby hospital but succumbed to his injuries.

The truck driver remained on the scene and has not been charged.

The incident is the city's first e-scooter death and is being investigated by the Union County prosecutor.

The city's scooter program was first launched at the beginning of the month and include officers that will be patrolling on e-bikes.