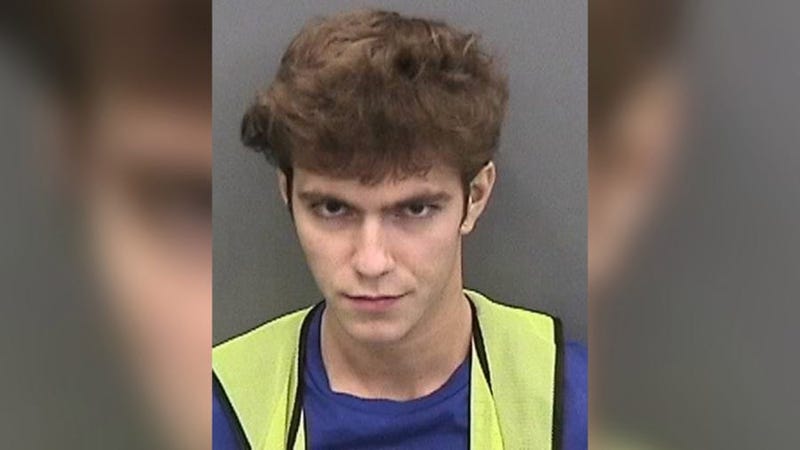 NEW YORK (1010 WINS) -- A 17-year-old Florida male, a 19-year-old British man and a 22-year-old Florida man have been arrested in connection to the widespread Twitter hack earlier this month of high-profile accounts, including those belonging to Barack Obama, Joe Biden, Elon Musk and Bill Gates, in an apparent attempt to lure their followers into sending money to an anonymous Bitcoin account.

The 17-year-old, Graham Clark, was arrested Friday in Tampa, where the Hillsborough State Attorney’s Office will prosecute the case. He faces 30 felony charges, according to a news release. Meanwhile, Mason Sheppard, 19, of Bognor Regis, U.K., and Nima Fazeli, 22, of Orlando, were charged in California federal court.

Charges include organized fraud, communications fraud, fraudulent use of personal information, and access to a computer or electronic device without authority, according to a press release from the State Attorney in Hillsborough County, Florida.

Of the teen who was arrested, State Attorney Andrew Warren in a video statement said he is "a 17-year-old kid who just graduated high school, but make no mistake, this was not an ordinary 17-year-old. This was a highly sophisticated attack on a magnitude not seen before."

Warren continued, "The fact that it was just $100,000 in one day is just because it was caught pretty quickly. But keep in mind, that besides the amount of money stolen, it could could have destabilized financial markets, both in America and across the globe, because he had access to powerful politicians' accounts. He could have undermined American politics as well as international diplomacy."

Twitter said in a statement, "We appreciate the swift actions of law enforcement in this investigation and will continue to cooperate as the case progresses. For our part, we are focused on being transparent and providing updates regularly."

We appreciate the swift actions of law enforcement in this investigation and will continue to cooperate as the case progresses. For our part, we are focused on being transparent and providing updates regularly.

For the latest, see here 👇 https://t.co/kHty8TXaly

On Thursday, Twitter said the hackers managed to gain access to internal systems via a "phone spear phishing attack."