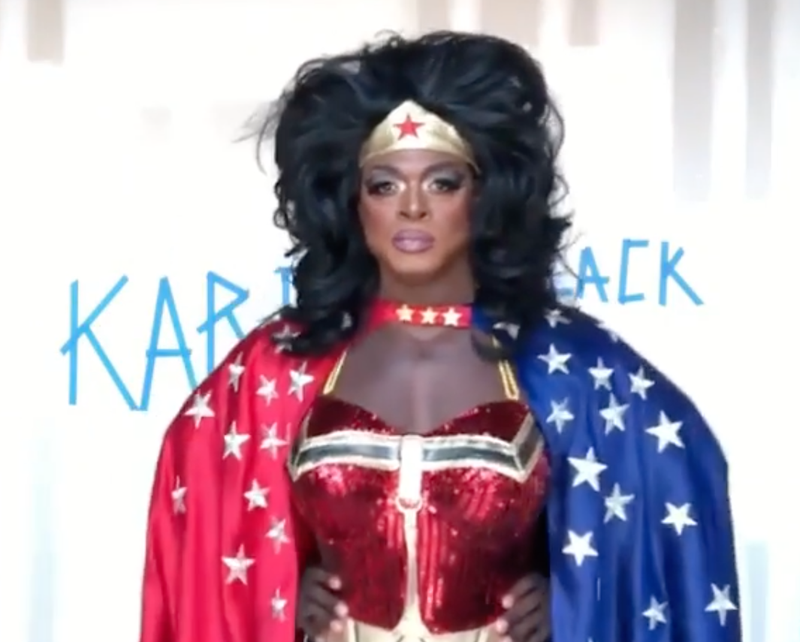 LISTEN LIVE: 1010 WINS' extensive, ongoing coverage of the coronavirus pandemic in the tri-state

“Project Runway” designer Geoffrey Mac was among the people who said Wooden had succumbed to the virus, which has killed 131 people in New York City as of Tuesday.

“I lost my best friend today from the coronavirus, Nashom Wooden,” Mac said through tears in an Instagram post Monday. “I just want to make sure that everybody out there stays healthy and takes care of each other, because the virus is really real. And I’m just so sorry.”