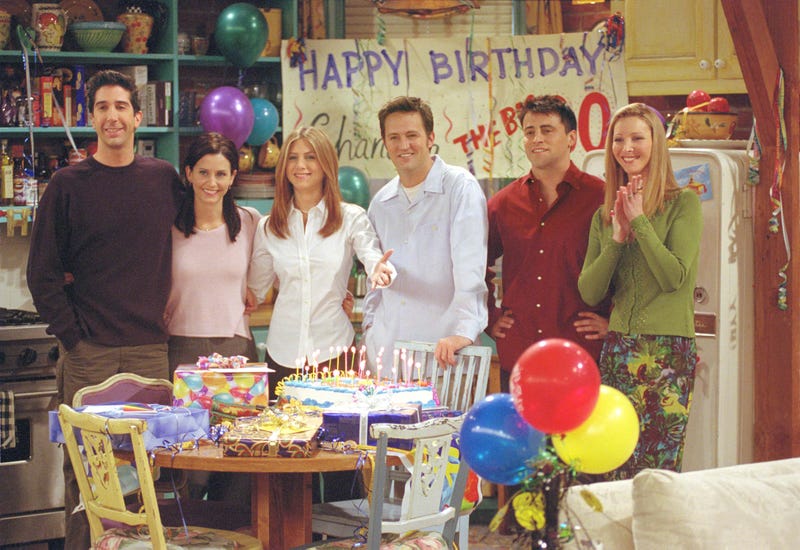 NEW YORK (1010 WINS) -- You may want to sit down for this: A "Friends" reunion special is "in the works" at HBO Max, according to The Hollywood Reporter.

The showbiz trade publication reported Tuesday that "the six core stars and creators of the NBC comedy from Warner Bros. TV are in talks to reunite on HBO Max."

"A deal is far from done and agreements with cast and creatives still need to be hammered out," THR reported. "When and if deals are completed, the challenge then becomes sorting out everyone's schedules. Of course, the talks could fizzle and the whole concept could fall apart."

HBO Max and Warner Bros. TV are not commenting.

The show's stars and creators have said in the past, though, that they would not do a reunion of the 10-season show.