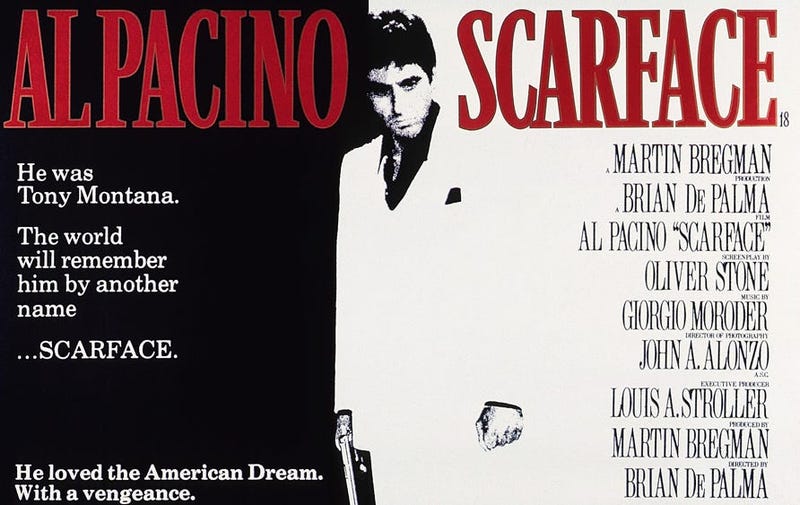 NEW YORK (1010 WINS) -- Geno Silva, who played iconic hitman The Skull in the Brian De Palma classic "Scarface," has died, his family announced, according to The Hollywood Reporter. He was 72.

Silva died May 9 from frontotemporal degeneration, a form of dementia, at his Los Angles home, his family said.