NEW YORK (1010 WINS) – A 13-year-old boy is recovering after he was beaten and robbed by a group of men in the Bronx, police say.

The NYPD released video of the suspects this weekend. They’re believed to be in their late teens.

The boy was walking near Seward Avenue and Castle Hill avenues in the Castle Hill section around 3:30 p.m. late last month when the men surrounded him, police said. 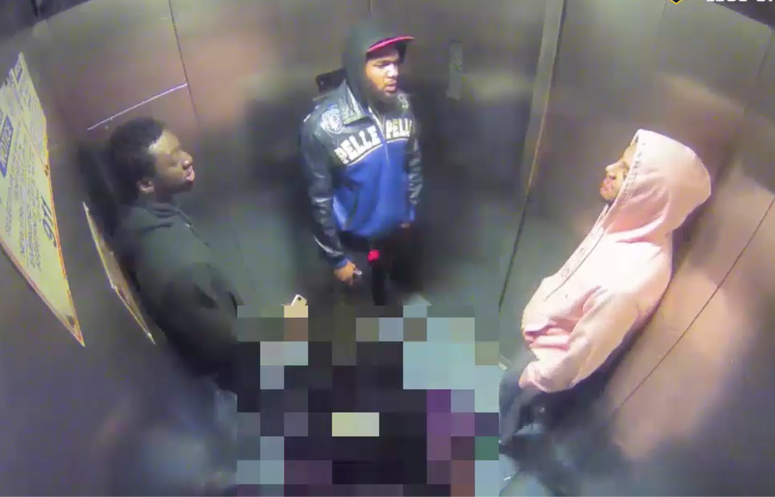 The men then punched the boy in the face and struck him in the head before stealing his belt and iPhone, according to police.

The boy later reported the incident to police.