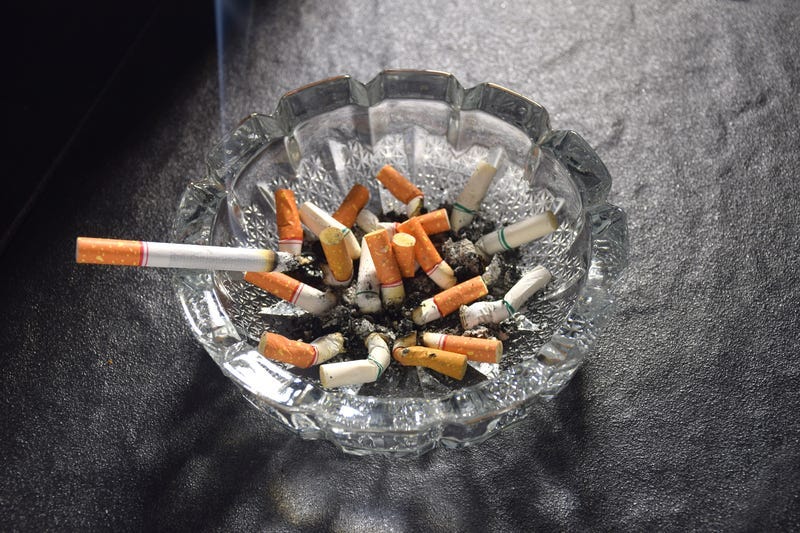 HONOLULU (1010 WINS) -- It could soon become a real challenge to get your hands on cigarettes in Hawaii.

A bill introduced in Hawaii's state house has called for a 'phased ban' on cigarette sales by 2024, CNN reports. That would continue a trend in the state towards restrictive cigarette laws. In 2016, the age to buy cigarettes was raised to 21 in 2016.

The bill was sponsored by Rep. Richard Creagan, an emergency room doctor.

"Basically, we essentially have a group who are heavily addicted -- in my view, enslaved by a ridiculously bad industry -- which has enslaved them by designing a cigarette that is highly addictive, knowing that it highly lethal. And, it is," he said.

Age limits would not apply to e-cigs, cigars, or chewing tobacco, CNN reported.