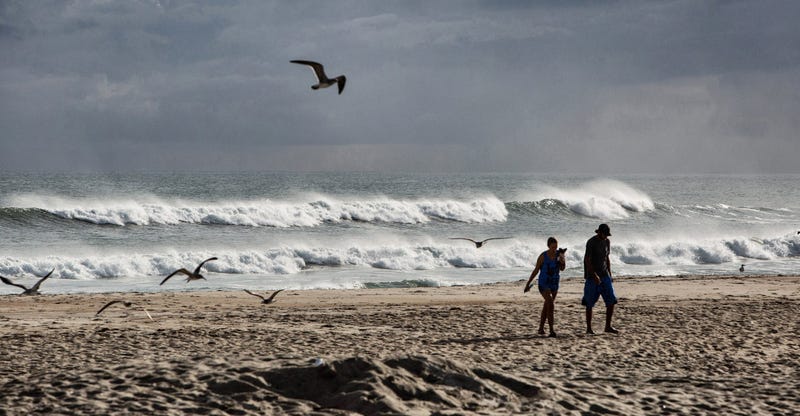 Officials put out an update at 1:30 p.m. after a shark was spotted for the second day in a row.

Due to a shark sighting by town lifeguards, all swimming is now prohibited at Town of Hempstead ocean beaches from Civic Beach to Lido West beach until further notice.