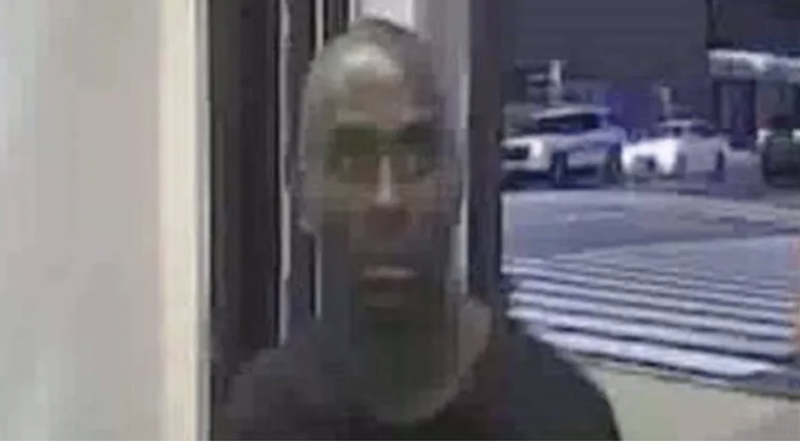 Kariym Jackson, 39, faces murder charges along with charges for menacing and criminal possession of a weapon.

Police believe that Jackson got into a fight with an unidentified man in his 60s, on Aug 4th at the 34th St/7th Avenue station at around 11 p.m.

According to officials, he chased the victim toward a stairway and kicked him in the back, causing him to fall down the stairs.

The victim was found lying at the bottom of the stairs, unconscious.Police have yet to released the victim's name because his family still hasn’t been formally told of his death, an NYPD spokeswoman said.Jackson has previously served a sentence in state prison for attempted criminal possession of a forged instrument in 2009, and for grand larceny in 2018.