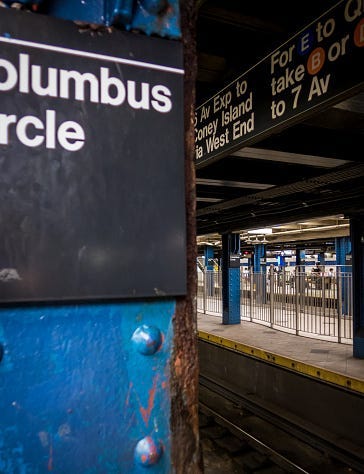 NEW YORK (1010 WINS) -- A homeless man that was covered in bed bugs was found dead on an uptown D train, Tuesday night the Daily News reports.According to the report, as the train pulled into the Columbus Circle station, passengers noticed that the man, who was sitting in a seat on the uptown train, wasn’t moving.

The man then fell over the report goes on to say.It is unknown how long the man had been dead.

Police believe the man died of natural causes and there is not any foul play suspected.

Officials have not released his name.