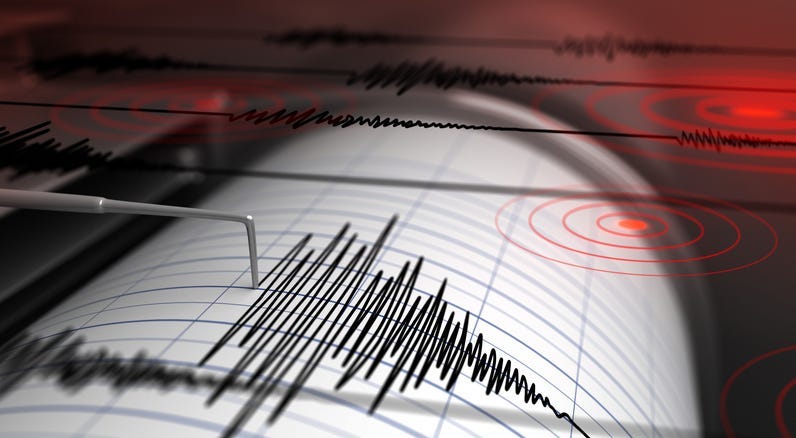 A 1.27-magnitude earthquake was recorded in Mamaroneck, reports the Lamont-Doherty Earth Observatory of Columbia University.

The epicenter is believed to have been on Rockland Avenue between Hickory Grove Drive East and Jason Lane.

The Mamaroneck Police Department said it got multiple calls at about 8 p.m. regarding a “loud explosion” but couldn’t figure out the source of the sound.

Kevin Krajick of the Lamont-Doherty Earth Observatory told NBC4 in a statement, “That said, a general rule of thumb is that it has to reach about 2 or 2.5 magnitude to be felt by people on the surface. This one probably did not generate too much tangible movement, but it is possible a few people near the epicenter felt something,”

No injuries or damage have been reported.