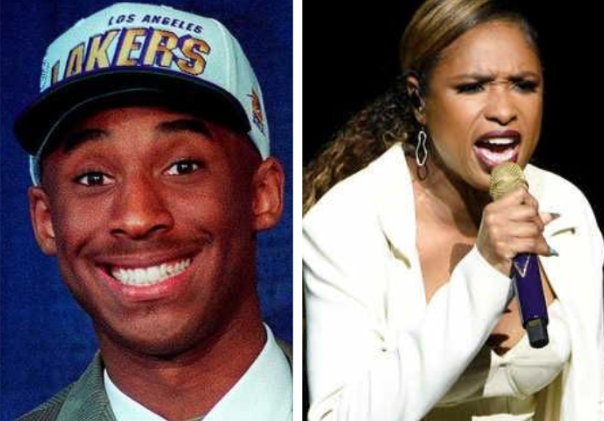 NEW YORK (1010 WINS) -- Jennifer Hudson will pay tribute to Kobe Bryant at the 2020 NBA All-Star Game in Chicago this weekend, the NBA revealed on Thursday.

The NBA released a list of entertainers headed to All-Star weekend, and the two-time Grammy winner and Oscar winner will perform a special tribute to Bryant, his daughter Gianna and the seven other victims of the helicopter crash just before Sunday night’s player introductions.

Queen Latifah will be joined by Chicago youth to perform Stevie Wonder’s "Love’s in Need of Love Today" during Saturday’s events; and the Chicago Children’s Choir will sing “"The Star-Spangled Banner" before the Rising Stars game on Friday night.