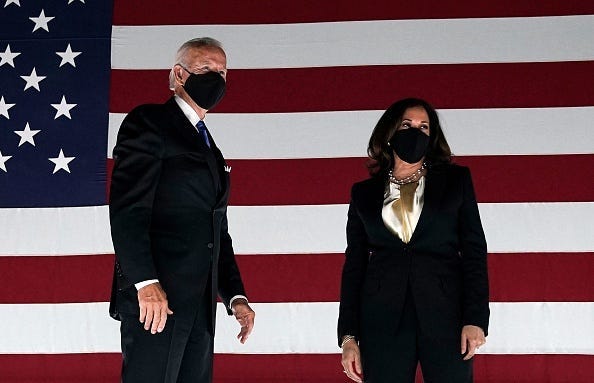 The release of the Bidens' tax return comes just days after it was revealed that President Trump paid $750 in federal income taxes in 2016 and in 2017.