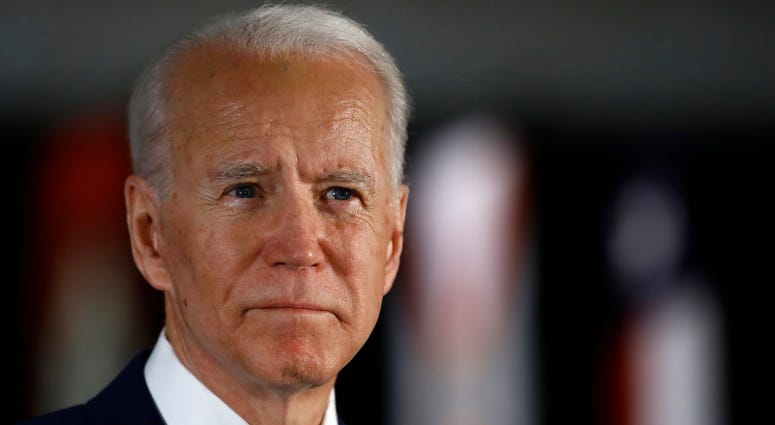 NEW YORK (1010 WINS) -- Joe Biden won the New York Democratic primary Tuesday night, according to the Associated Press, paving the way to his formal nomination at the DNC in August.

With 100 percent of precincts reporting, Ocasio-Cortez had 72.6 percent of the vote, while Caruso-Cabrera had 19.4 percent.

Our win was treated as an aberration, or bc my opponent “didn’t try.”

So from the start, tonight’s race was important to me.

Tonight we are proving that the people’s movement in NY isn’t an accident. It‘s a mandate.