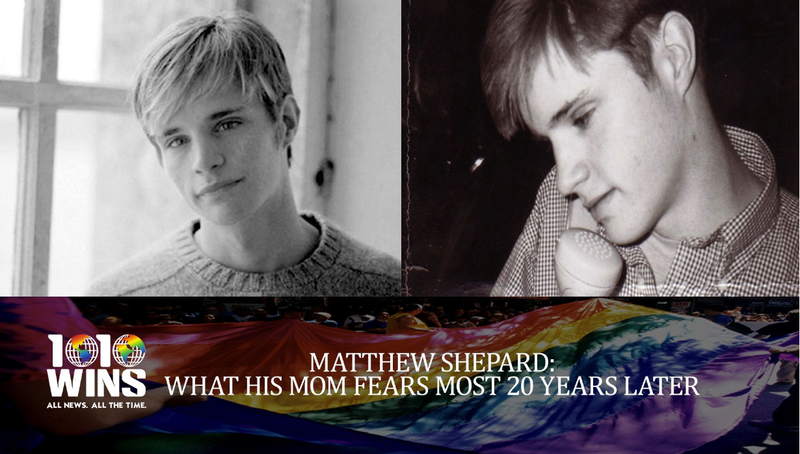 The past year has been a poignant and sometimes painful journey through the two decades since Dennis and I lost our firstborn son Matt to a brutal and senseless anti-gay hate crime outside of Laramie, Wyoming.

As the 20-year mark since his murder got closer and closer last fall, we watched as the world reawakened to the historic nature of our tragedy, and asked us to reflect on what has changed in our country and in the world since we first started speaking out in support of equality. The answer is complicated, and often hard to swallow. 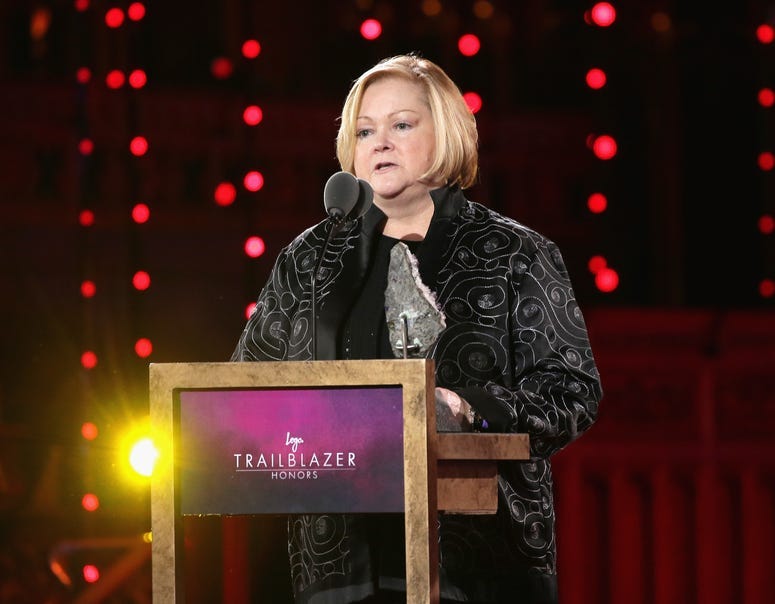 A generation after his death, most young people don’t know the story of Matthew Shepard, unless perhaps their school put on The Laramie Project or brought him up in U.S. history class.

As the majority of Americans already know, much has improved for LGBTQ people here and abroad. Same-sex marriage, repeal of Don’t Ask Don’t Tell and growing workplace equality all marked the years that were taken from Matt. Positive visibility for the community has never been higher, and increasingly the youngest generations cannot even understand the history of bigotry and discrimination that LGBTQ people endured -- seeing it more and more as a historical anomaly than a pressing civil rights debate.

And yet. At home and overseas we see hatred and division rising yet again, imperiling all of that progress and threatening a return to a dangerous and unequal daily life for people of all minority identities.

In the course of speaking to groups and institutions, I am often alone with my thoughts in a hotel room or airport lounge reflecting on the strangeness and the continuing cycle of positive and negative changes. There are some thoughts that help sustain my optimism and ignite my eagerness to continue my advocacy work.

First, I think about Matt - not what happened to him, but who he was. He was so bright (sometimes, when he wanted to hash out a political argument, maybe a little too bright). He deeply loved his friends and being with his family. He had exactly zero patience with people who would throw up their hands in apathy instead of digging in to make someone’s life better. He was wickedly funny, witty and observant, and he wasn’t terribly shy about letting others know it.

All of those things were taken from those of us who loved him, and those who never got to meet him. But he was and is still all of those things. I think of him often, in efforts to try and be as much like him as I can be, while Dennis and I go on about the activism that we are certain he would be doing if he were still here.

We and our countless fellow LGBTQ and allied advocates have accomplished some real, and I hope lasting, change in Matt’s memory, but as I tell others, we aren’t doing it for him. We can’t help Matt any more. But we all can, and should, help those who came after him, whose parents have rejected them, whose churches shun them, whose employers bully them. We have learned that Matt’s story has power to inspire others to join the fight, so we keep that hope alive by keeping Matt’s story alive.

A generation after his death, most young people don’t know the story of Matthew Shepard, unless perhaps their school put on The Laramie Project or brought him up in U.S. history class. But when they learn about it, I see the same passion for change well up in them as it used to for Matt. To those youth, I say, you are perfect just as you are. Be authentic and lead those around you to do the same. Engage in those annoying political arguments. Go knock on some doors. Speak up. Vote. It’s what Matt would be doing and what you owe to yourselves.

Happy Pride to all. We are so grateful to be part of your community.

In October 1998, Judy and Dennis Shepard lost their 21 year-old son, Matthew, to a murder motivated by anti-gay hate. Matthew’s death moved people around the world to attend vigils and rallies in his memory. Determined to prevent others from suffering their son’s fate, Judy and Dennis decided to turn their grief into action and established the Matthew Shepard Foundation to carry on Matthew’s legacy. The Foundation is dedicated to working toward the causes championed by Matthew during his life: social justice, diversity awareness & education, and equality for gay, lesbian, bisexual, and transgender people.
Like 1010 WINS on Facebook and follow @1010WINS on Twitter to get breaking news, traffic, and weather for New York City.

music
21 Savage shares regrets after death of his younger brother: 'I wish I could take that s*** back'
music
Bon Jovi announces upcoming concert film ‘On a Night Like This’
sports
Fantasy football: Week 12 waiver wire, streamers and starts
music
Jack Antonoff launches New Jersey-inspired conversation series
music
Dan + Shay on a potential Christmas album: 'Hopefully there will be one at some point'
music
DaBaby is on daddy duty in the music video for 'More Money, More Problems'