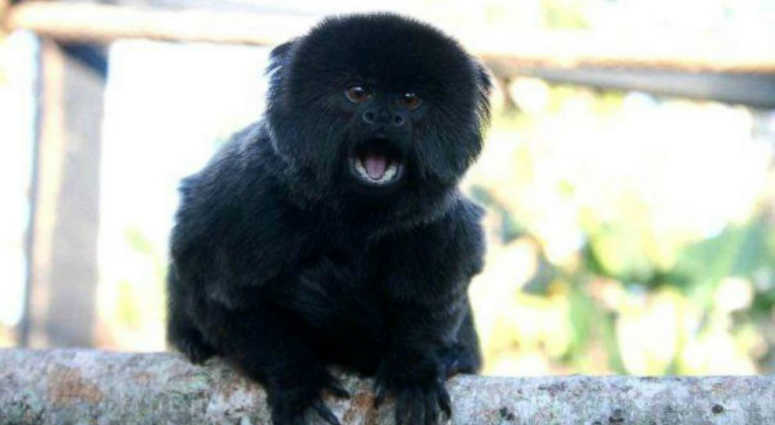 The 12-year-old female Goeldi's monkey is named Kali and weighs in at about 1-lb.

"Goeldi's monkeys are very popular on the illegal pet trade, and so since she is a female as far as breeding is concerned she's holding a pretty high value -- upwards of $10,000," Naki Carter, a spokesperson for the Palm Beach Zoo said.

Kali is on special medication.

"It's one of our children that is missing, so we would just like to ask that if anybody knows something, saw something, if they would reach out we would be very grateful," Carter said.

The zoo wouldn't say how the suspect got to Kali, but the monkey is microchipped and there is surveillance footage.

In 2009, a tip helped investigators solve a similar case.