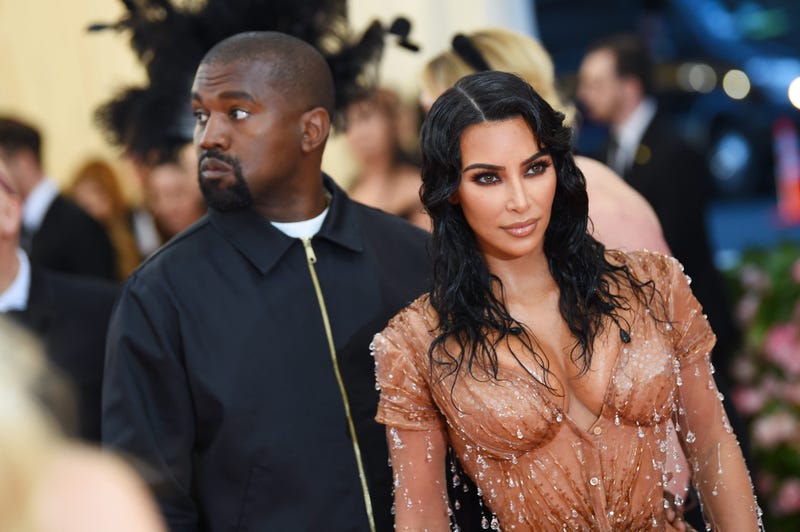 LOS ANGELES (1010 WINS) -- The Kardashian klan has expanded once more!

Kim Kardashian West announced on Twitter Friday that she and husband Kanye West, 41, have welcomed their fourth child, a boy born via surrogate.

Kardashian West wrote in a subsequent tweet, referring to the couple's 15-month-old daughter, "He’s also Chicago’s twin lol I’m sure he will change a lot but now he looks just like her."

Kourtney Kardashian told Ellen DeGeneres on Thursday that the couple's surrogate had gone into labor Thursday.

Kardashian West also revealed that they were expecting a boy during an appearance on "Watch What Happens Live with Andy Cohen."

“It’s a boy, I think it’s been out there,” she said. “I got drunk at our Christmas Eve party and told some people. I can’t remember who I told because I never get drunk.”