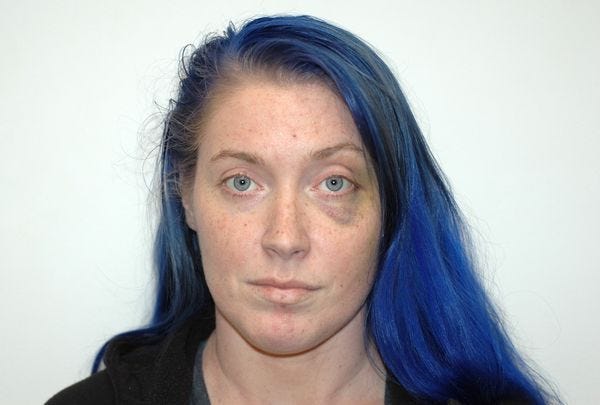 PARAMUS, N.J. (1010 WINS) -- A woman held up two New Jersey clothing stores with a butcher knife and tried to escape on a Jitney bus, police say.

Paramus police say Nicole Travers, 32, of Landing tried to rob a Mandee, was turned down by a cashier, ditched her knife in a parking lot, and jumped on a Jitney bus.

“The cashier reported she was unable to open the cash drawer so the suspect fled, discarding the knife in the parking lot and boarding a Jitney-style bus,” Deputy Chief Robert Guidetti said in an email to NJ.com. 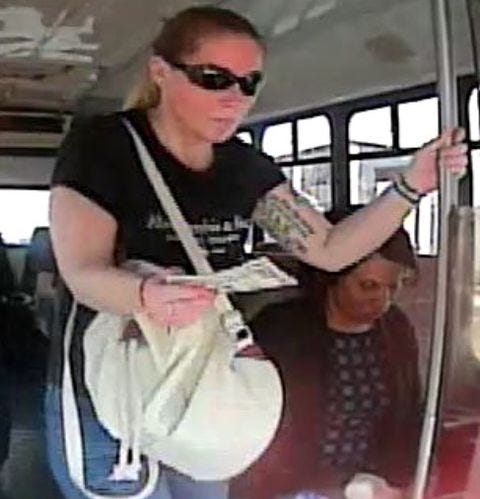 Cops say she pulled off a similar robbery at the Garden State Plaza earlier this month, when she took $900 from the Abercrombie & Fitch Kids store, and hitched a ride on a Jitney.