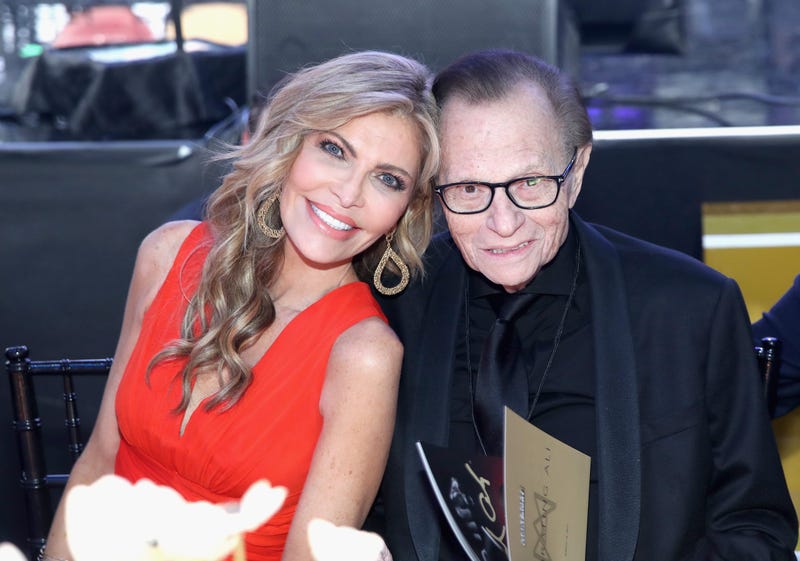 In 2010, the former CNN talk show host and current host of "Larry King Now" on Ora TV filed for divorce, but the pair eventually reconciled.

1010 WINS has reached out to King's personal attorney attorney for comment.

The couple have been the subject of articles in the tabloid press in recent years, including claims of infidelity.

Last April King underwent a heart procedure. At the time, Ora TV said he was set to have a scheduled angioplasty when he began experiencing "angina and went to the hospital early to be examined."

He had a heart attack in 1987 and underwent quintuple bypass surgery, which prompted him to quit a lifelong three-pack-a-day cigarette habit and lose weight.