The suit, which was brought on by NYCHA residents, accuses the city of severe neglect and creating substandard living conditions at apartment units across the five boroughs. 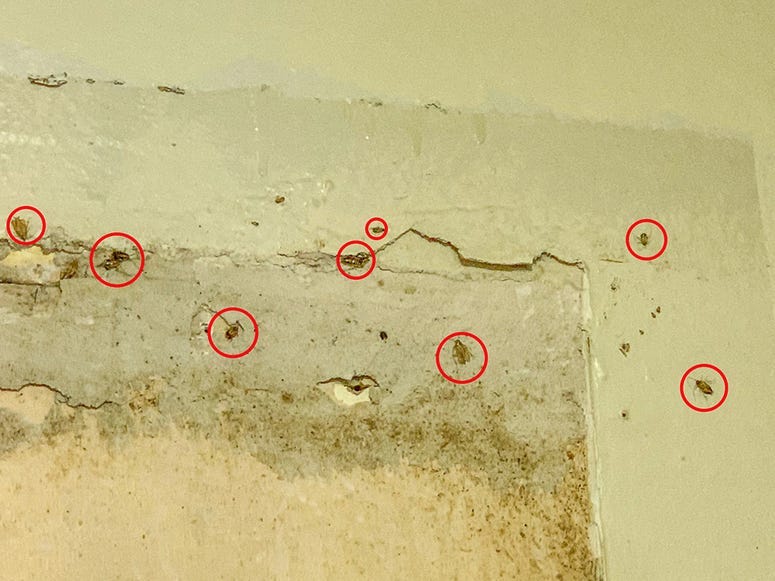 The action seeks rent abatement and damages for the "decrepit and often unlivable conditions at many city-owned properties", whihc have push residents to spend out of their own pockets for basic services that NYCHA is legally responsible for providing, according to a statement. 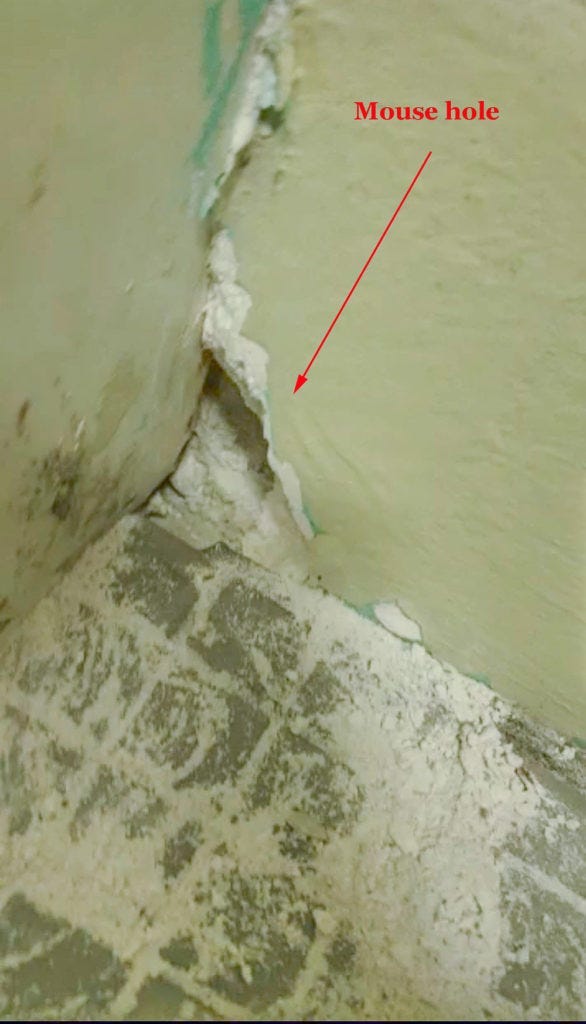 The suit also alleges that residents have gone without gas or a stove for months and appeals to NYCHA for legally required service or repairs are notanswered in a timely manner, if answered at all. 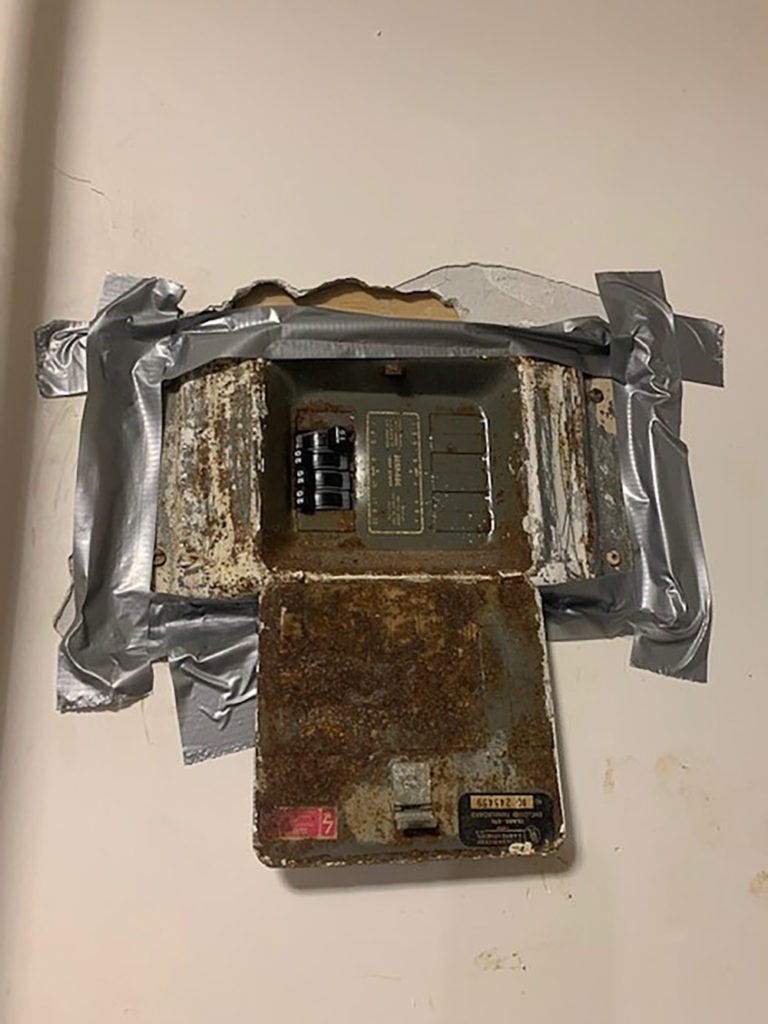 NYCHA’s management admtted that it concealed the extensive failures from government inspectors while drawing as much as $1 billion in annual HUD funding.

"New Yorkers should be outraged at how terribly NYCHA has treated the tenants of its properties," said Berg & Androphy New York partner Jenny Kim. "NYCHA has breached its contracts with its tenants and acted with an appalling lack of care, ethics, and empathy. It is well past time to hold the agency accountable." 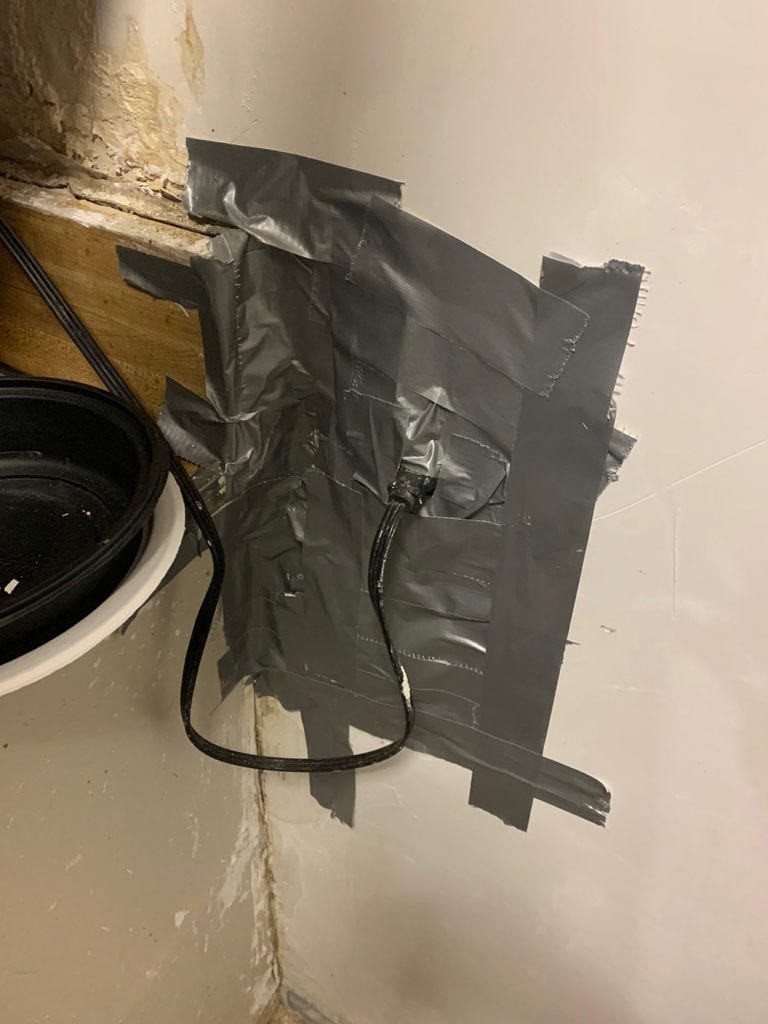 NYCHA is estimated to house as many as 7 percent of New York City residents and almost a fifth of NYCHA tenants are ages 62 or older, the complaint says. They cited that a March 2018 sampling of 225 public housing apartments found that 212, or 94%, had at least one severe condition that could pose a health hazard to residents.