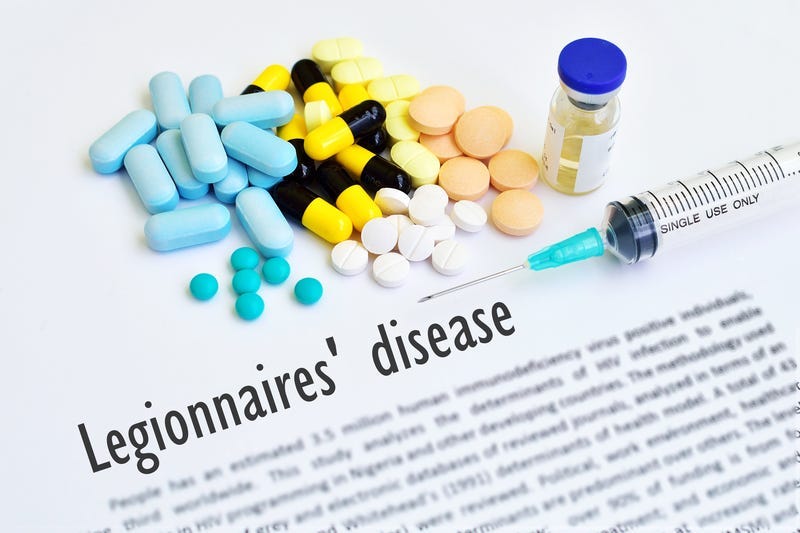 The statement continued, "The Health Department and building management are promptly alerting residents of the situation and providing guidance on how to prevent exposure, especially for those at higher risk for disease."

Tenants can still use and drink water -- but tenants at higher risk of getting Legionnaire’s disease are advised to take additional precautions.