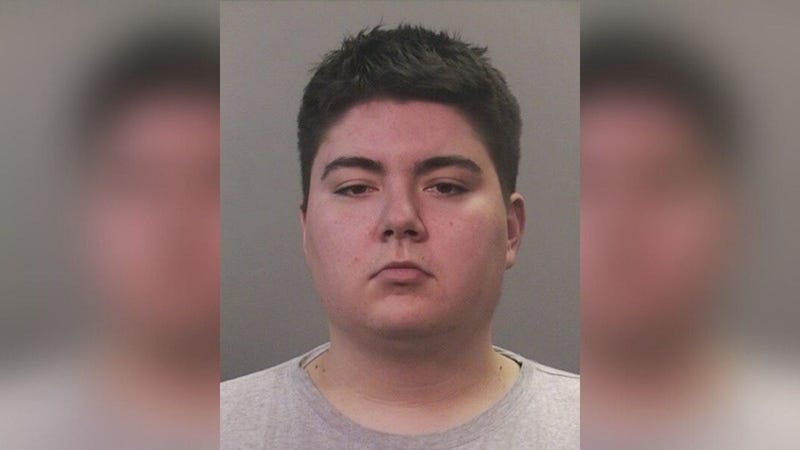 NEW YORK (1010 WINS) -- A man is facing animal cruelty charges after police say he beat, bound several kittens and threw them down his apartment building’s garbage chute in Mineola.

Nassau County Police said in a statement the cats died from blunt force trauma after they had been bound with duct tape before being placed in cardboard boxes and sheets and tossed down the chute.

Police said Wednesday the bodies of several kittens were found outside the trash chute of a building where 37-year-old Justin Visconti resides.

Visconti faces up to two years in prison if he is convicted.Police said Wednesday the bodies of several cats and kittens were found outside the trash chute of a building where Visconti resides.

Visconti is due in court Wednesday afternoon in Hempstead.

news
Is it safe to sit in the middle seat on an airplane?
sports
Top fantasy football waiver wire pickups for Week 8
news
2020 election: How to find your polling location
sports
Rob Manfred on MLB's $8.3 billion debt: another year without fans 'going to be difficult'
news
Amy Coney Barrett sworn in as Supreme Court Justice at White House ceremony
sports
Cowboys defensive coordinator Mike Nolan got Tabasco sauce in eye during conference call, and Twitter didn't hold back