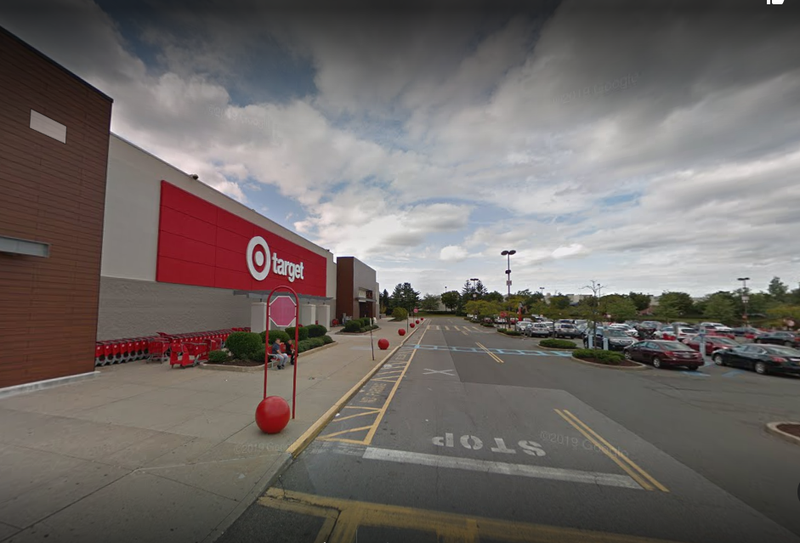 NEW YORK (1010 WINS) -- Police arrested a Long Island man on Thursday that is accused of shoplifting from a target and stealing the Uber that he took to get there.

Officials say 45-year-old Genri Palacios Acosta took an Uber to a Target located in Westbury at approximately 6:30 p.m., and had the driver wait outside for him.

Once inside, Acosta grabbed a shopping cart and placed several items inside, authorities say.

He attempted to flee without paying for the items, but was followed to the parking lot by store security, police say.

Acosta left the cart behind and ran back to his Uber, according to officials.

After witnessing what transpired, the driver, 28, refused to drive off and police say Acosta jumped into the passenger seat where a struggle over the car keys began.

Authorities say the Uber driver jumped out of the vehicle as Acosta began to drive away and threatened to use a gun.

A preliminary investigation revealed that Acosta had an ankle monitoring bracelet from a previous arrest in Nassau County.

Officials used the ankle monitor to track him down and found him outside of his home in East Meadow, sitting in the Uber he used to drive off with.

Acosta was taken into custody and authorities allege he was in possession of a vile of marijuana and a glass pipe containing crack cocaine.

His charges include second-degree robbery, petit larceny and criminal possession of a controlled substance.