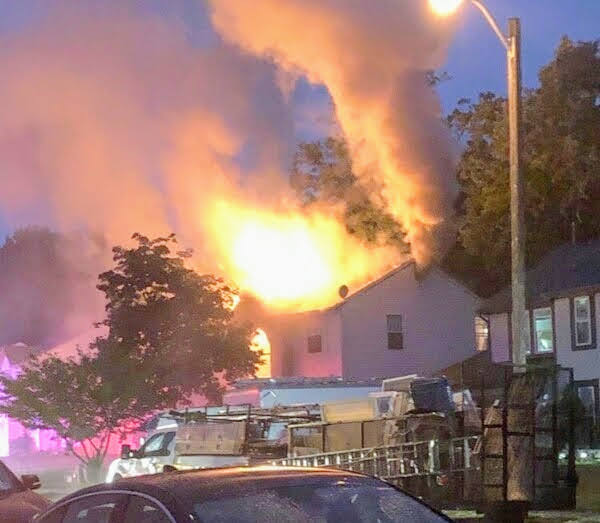 The bolt hit the home on Breckenridge Drive in Sicklerville around 8:30 p.m. on Wednesday, Gloucester Township Police said.

Emergency personnel responding to a 911 call found smoke and flames billowing from the top of the home, the department said. 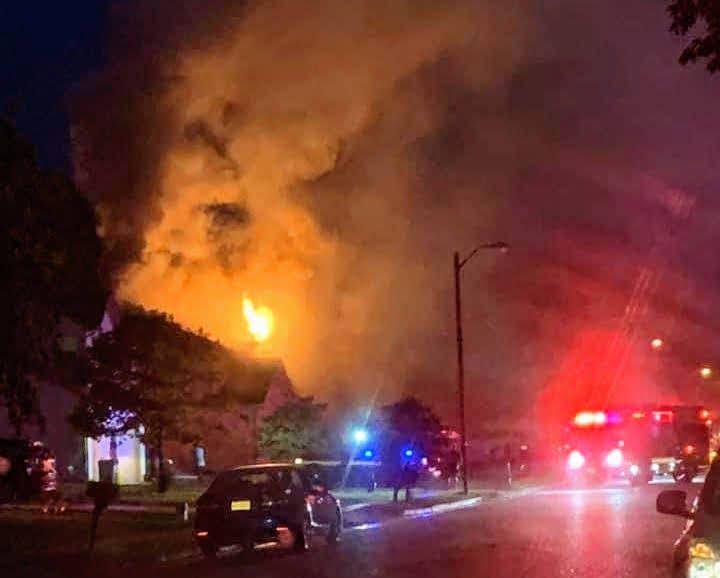 The two parents and four children inside the home managed to escape without any injuries, according to police.

Firefighters put out the blaze quickly, but the home’s residents will be displaced until it is repaired, police said.