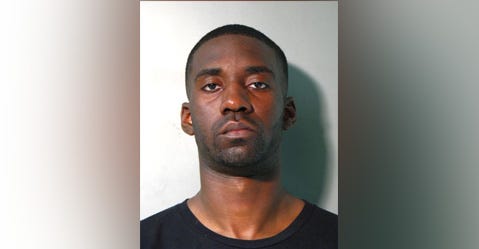 NEW YORK (1010 WINS) – A Queens man who works as an intramural basketball coach on Long Island is accused of punching a 10-year-old boy.

Cheikh Kadim Ndiaye was scheduled to be in court Monday on charges of assault and endangering the welfare of a child.

Ndiaye was a coach at the Sid Jacobsen Jewish Center in Greenvale.

Police say the boy told them Ndiaye punched him on both arms with a closed fist while he was playing basketball at the center on Saturday.

The boy suffered pain and bruising after he was punched, according to police.

Detectives are asking any other potential victims to come forward by calling Nassau County Crime Stoppers at 1-800-244-TIPS.