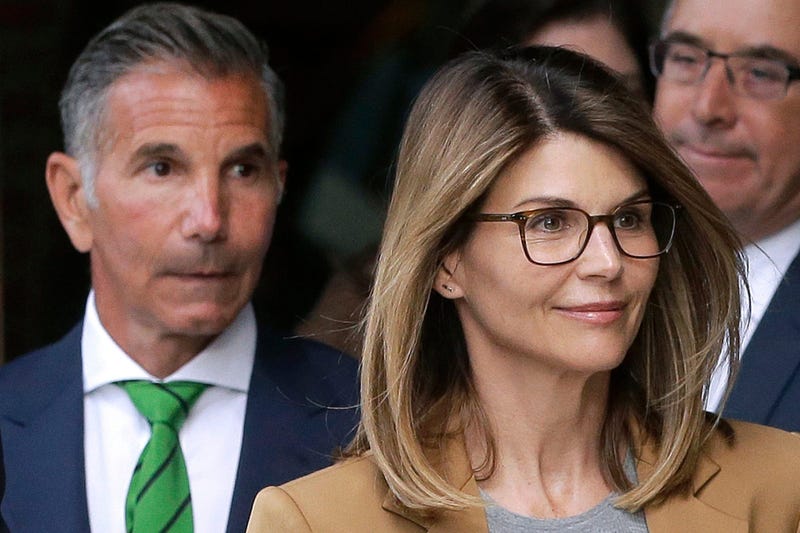 The couple had paid about $500,000 in bribes to get their two daughters into the University of Southern California as rowing recruits -- but they were not actually rowers.

Loughlin appeared via Zoom at a hearing Friday afternoon -- her husband's hearing was earlier in the day -- at which U.S. District Judge Nathaniel Gorton accepted her plea deal. Gorton said the prison terms are "sufficient but not greater than necessary punishment under the circumstances."

As part of the plea deal, Loughlin will also have to pay a fine of $150,000 and perform 100 hours of community service.

Giannulli, however, will have to play a $250,000 fine and perform 250 hours of community service.

At his hearing, Giannulli said in a statement, "I take full responsibility for my conduct. I am ready to accept the consequences and move forward, with the lessons I've learned from this experience."

Gorton slammed Giannulli, saying, "You were not stealing bread to feed your family. You have no excuse for your crime and that makes it all the more blameworthy."