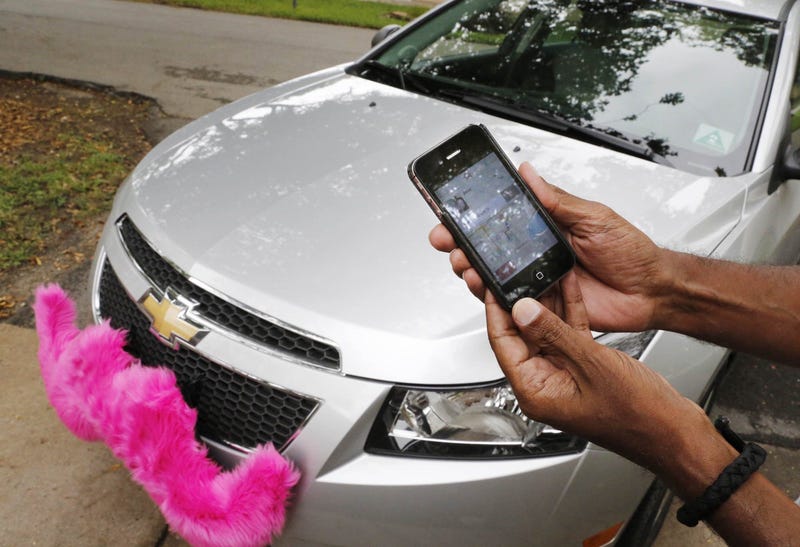 At the end of January, Lyft sued the New York City Taxi and Limousine Commission over the new law that requires drivers for ridehailing companies like Uber and Lyft to earn a minimum wage of $17.22 per hour.

The law went into effect February 1.

“This is a victory for the hardworking drivers of New York City, who have been taken advantage of by these companies for far too long. With a guaranteed fair income, they can better provide for their families," said Mayor de Blasio stated in a statement. "I want to thank the Law Department and the Taxi and Limousine Commission for their hard work fighting on behalf of our friends and neighbors – this decision is the culmination of years of effort to raise driver pay and treat some of the city’s hardest workers fairly.”

"This ruling is a testament to the power of driver unity. For the first time ever, app drivers and taxi drivers united through our union to win the historic minimum pay rule and vehicle cap in New York City. But both Lyft and Uber continue to put their craze for money before the humanity of hardworking drivers." said  NYTWA Executive Director Bhairavi Desai

"To Lyft and Uber we say: time and again we keep beating you. And we're just getting started." Desai added.