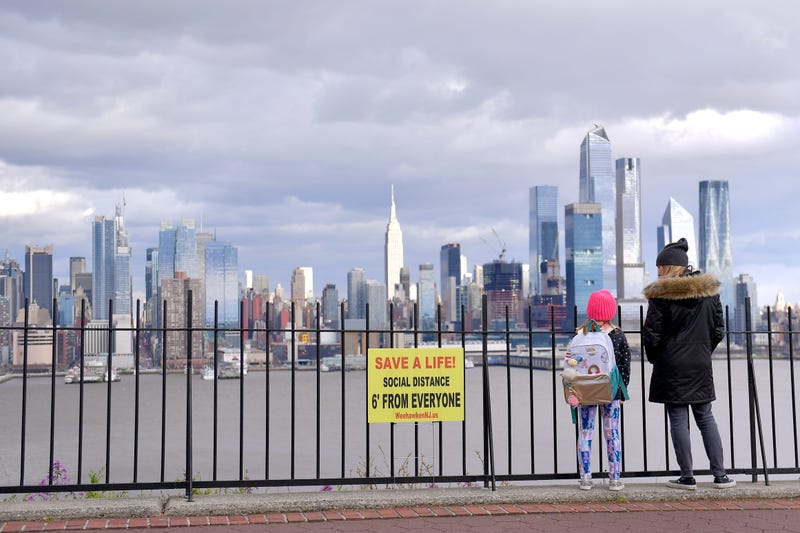 NEW YORK (1010 WINS) – A New York City pediatrician believes the majority of kids have already been infected with the coronavirus but are asymptomatic and haven’t been tested.

Dr. Dyan Hes, a pediatrician at Gramercy Pediatrics, told CBS News that she doesn’t believe official numbers reflect just how widespread the outbreak is because not enough kids are being tested since they normally don’t get seriously ill.

“I don't mean to be rude, but the numbers are totally wrong,” she said. “I think that probably 80 percent of the children have coronavirus. We are not testing children. I'm in New York City. I can't get my patients tested. And we have to assume, if they are sick, they have coronavirus. Most of them, probably 80 to 90 percent of them, are asymptomatic.”

Hes said the biggest risk for kids is that they’ll infect someone who is more likely to suffer serious complications from the virus.

“The problem with children is that they are so asymptomatic that they are spreading it. And our biggest mistake was that we didn't close the public schools when we should have,” Hes said. “So the children were the vectors to the teachers, who might be elderly or immunocompromised. They might have diabetes or cancer, but they still had to come to work every day.”

The Department of Education said earlier this week that 21 city teachers have died from the virus.