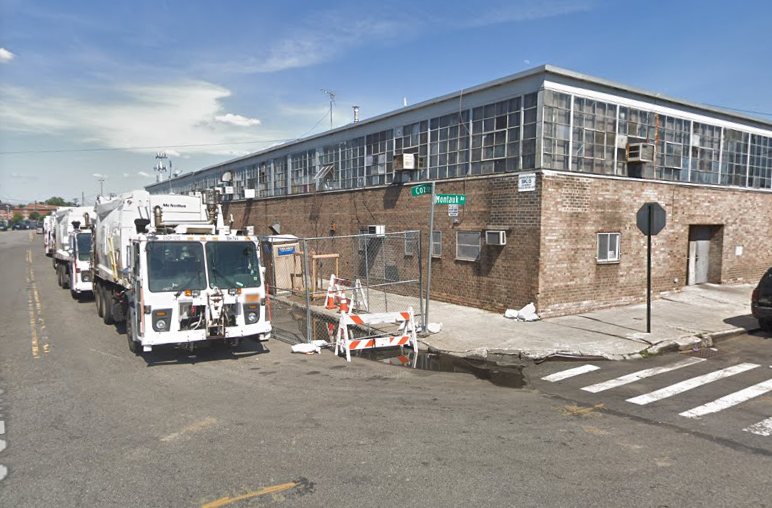 Just after 9 p.m. on Sunday, police responded to a vehicle collision near Cozine Avenue and Montauk Avenue in East New York.

Upon arrival, officers observed 22-year-old Zackariah Johnson, the driver of a 2019 white Toyota Camry, unconscious and unresponsive, next to his vehicle.

EMS transported the victim to Brookdale Hospital, where he was pronounced deceased.

NYPD Highway District's Collision Investigation Squad determined the Toyota Camry was traveling east bound on Cozine Avenue at a high rate of speed, when the vehicle crossed over Montauk Avenue and veered into the west bound lane of travel, striking a parked and unoccupied DSNY truck, which was parked alongside the street, facing west.

As a result of the collision, the Toyota Camry caught fire, and the operator was extricated by a passerby. The investigation remains ongoing.