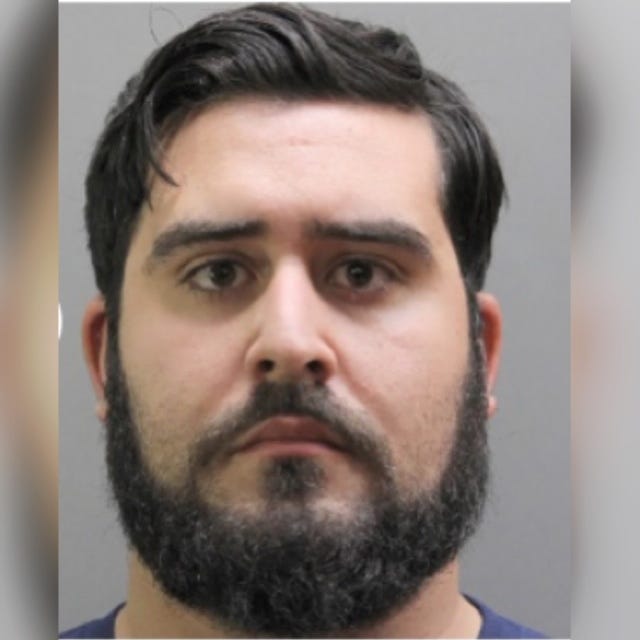 NEW YORK (1010 WINS) -- Police on Wednesday charged the estranged husband of a nursing student who was found strangled to death inside her home on Long Island.

Nassau County Police arrested 27-year-old Michael Owen and charged him with murder in the 2nd degree.

Authorities confirm 27-year-old Kelly Owen was pregnant at the time of her death. 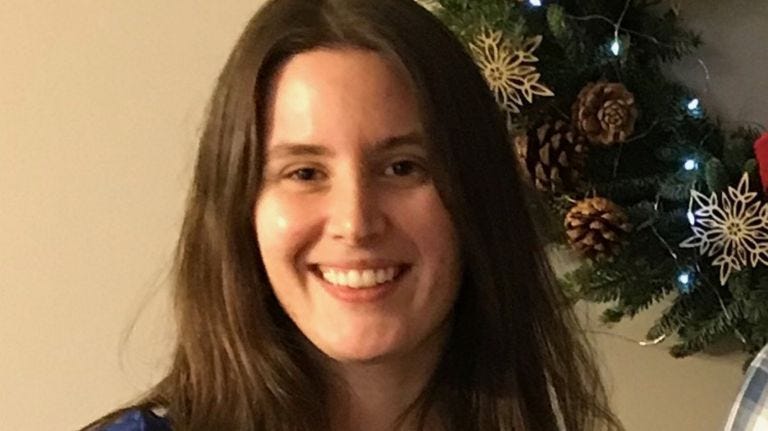 Owen's parents called 911, but first responders pronounced her dead at the scene.The medical examiner ruled her cause of death as asphyxiation and authorities said there was no signs of a break-in.

Officials said the couple argued over money and he refused to put her on his insurance policy.The two were still having relations and she became pregnant while the suspect had began to date another woman, police said.