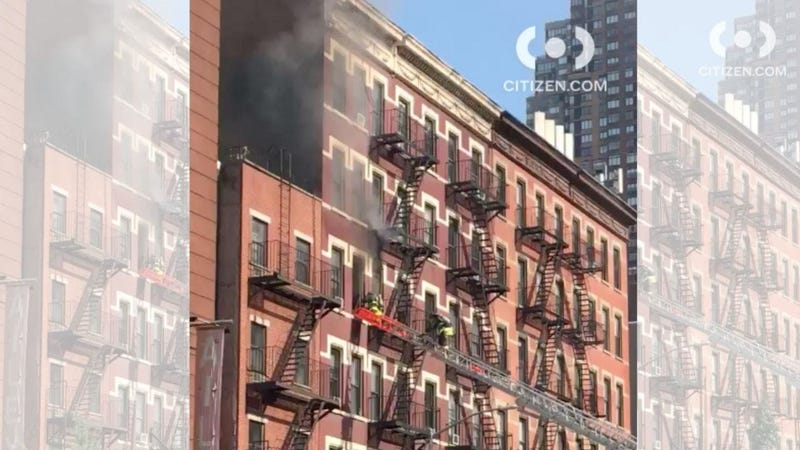 NEW YORK (1010 WINS) --  A man was arrested in connection to a deadly blaze in a Manhattan apartment that killed one person earlier this month, officials said Wednesday.

About 60 fire officials responded to a fire at an apartment located on Ninth Avenue and West 56th Street in Hell’s Kitchen at 9:48 a.m. on Sept. 4.

After the extinguishing the flames, authorities discovered 37-year-old Michael Hannant unconscious and unresponsive inside an apartment, police said.

Hannat was rushed to an area hospital but died five days later, according to officials.