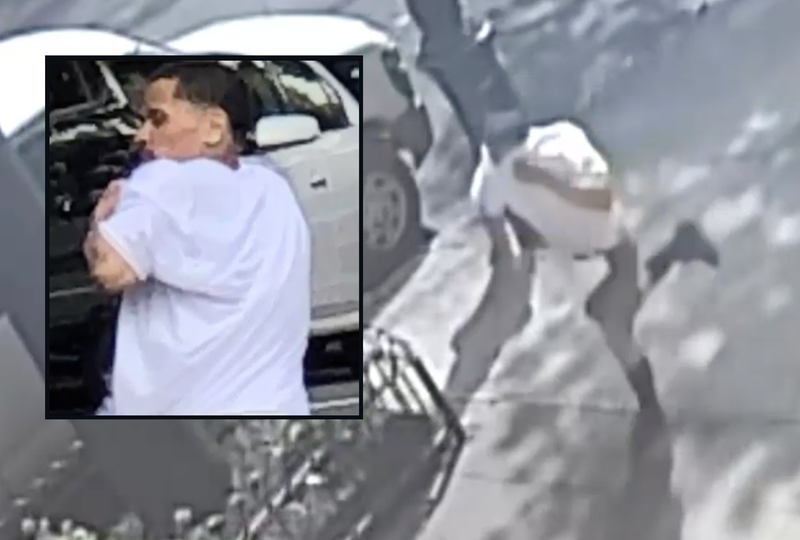 NEW YORK (1010 WINS) – A 35-year-old man was arrested Friday, two days after a 2-year-old boy was slashed across the face as the child was being pushed in a stroller down a Manhattan street.

Anthony Gonzalez, of Manhattan, faces charges of felony assault and criminal possession of a weapon.

The boy was with his babysitter near W. 110th Street and Morningside Drive in Morningside Heights around 9:30 a.m. Wednesday when a man came up and pretended to play with the child, police sources told the Daily News.

Moments later, the man slashed the boy above his eye with a sharp object, police said.

The 2-year-old was taken to St. Luke’s Hospital, where he reportedly required stitches but was in stable condition.

Police had released surveillance images of the suspect on Thursday.