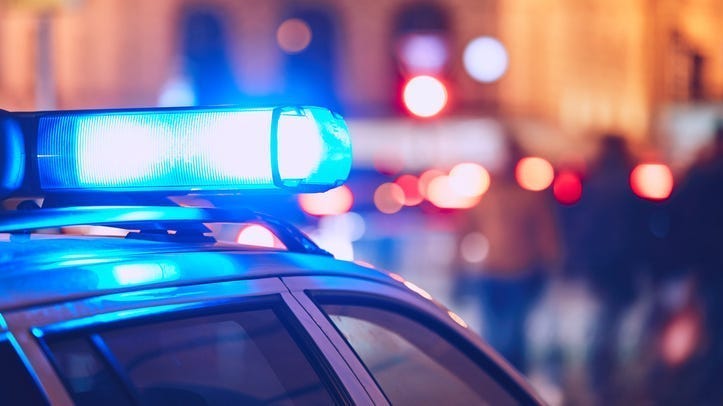 NEW YORK (1010 WINS) -- Fire officials are investigating the cause of a house fire that claimed the life of a 65-year-old man confined to a wheelchair on Long Island early Friday.

The victim, whose name was not released by police, was found dead just after 2 a.m. in the front bedroom of the home that was "heavily involved in fire and smoke," according to the Bethpage Fire Department.

According to a fire official, "a wheelchair was found nearby."

One firefighter was treated for dehydration, officials said.

It was not immediately known what started the blaze, which was under control in under 30 minutes.