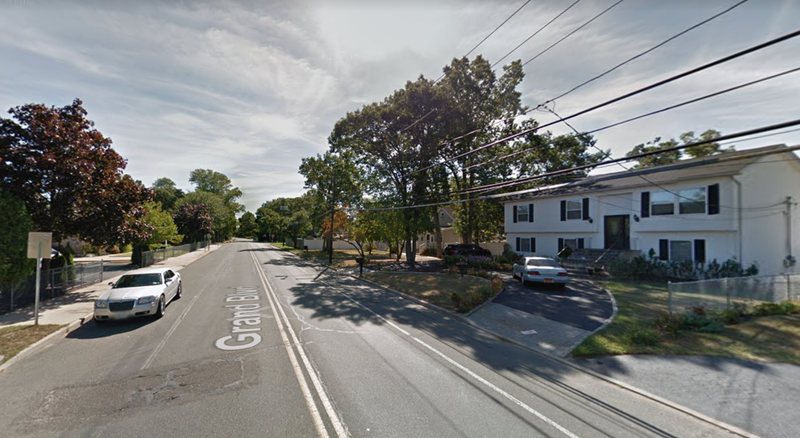 The party at a home on Grand Boulevard, near Lake Drive, in Wyandanch started around 5 p.m.

A neighbor said her nephew heard the shooting: “He said, ‘Auntie I heard a car. You could hear a car pull up and screech.’ He heard rounds of bullets and then he said it stopped almost as though somebody was reloading. And then they continued to shoot. He said he heard people screaming and running.”

A man was pronounced dead at an area hospital. He has not been identified.

The other victims—six men and a woman—were transported to local hospitals for treatment. Two of the men were in serious condition.

Authorities initially said one person was stabbed but later said all the victims were shot.

Police said detectives believe the shooting was gang-related, possibly the Bloods and the Crips.

The shooting came on Wyandanch Day, a day celebrating the neighborhood with lots of festivities. It was canceled this year because of the coronavirus, but every year parties pop up the night before in anticipation.