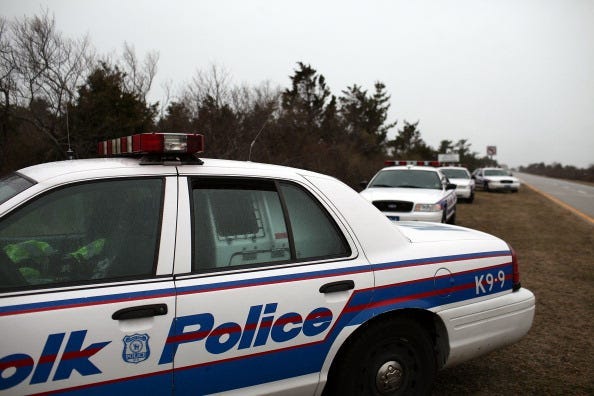 NEW YORK ( 1010 WINS) -- Detectives are investigating a fatal shooting of a man by a Suffolk County police officer Sunday night.

Police say the officer shot the man for allegedly threatening officers after they were called to his Long Island home.

Just after 10 p.m., officials responded to a 911 call reporting a violent domestic dispute at a home on Grant Street in East Northport.

Upon arrival, police said a man who lived at the home pointed what appeared to be a rifle at them and threatened to shoot several times.

According to authorities, one of the officers then shot the man. He was later pronounced dead at the scene.

Officials have not released the man's identity and the investigation is ongoing.