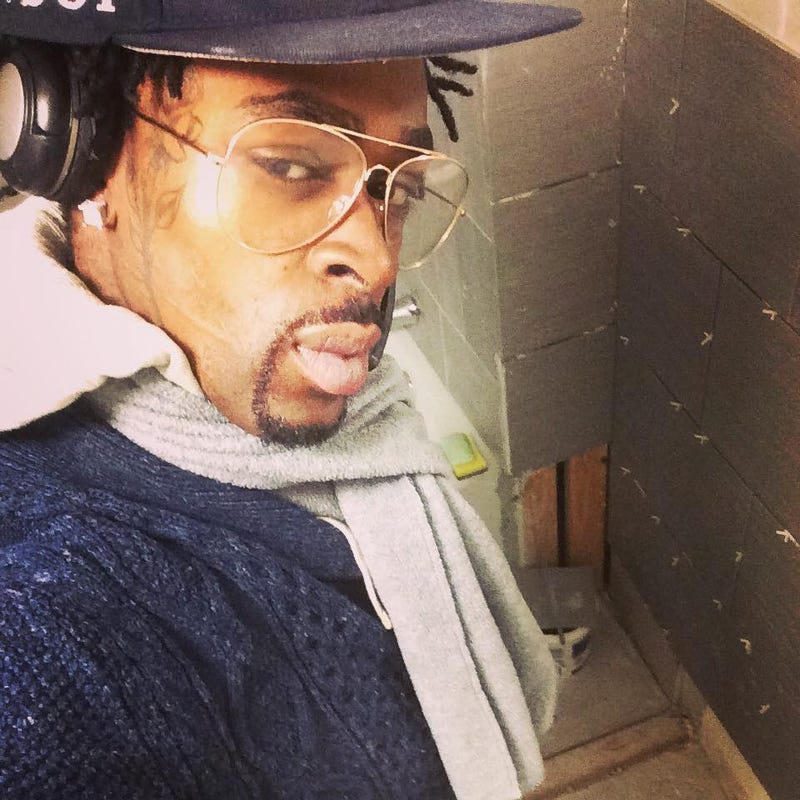 NEW YORK (1010 WINS) -- Police are investigating after a man was fatally shot in front of his wife in the Bronx over the weekend.

Curtis Holley, 36, was shot the stomach shortly before 9 p.m. Saturday at East 165th Street and Prospect Avenue during a dispute with three men.

He was shot after he inadvertently flicked a cigarette near a group of men, according to the New York Post.

Holley was taken to Lincoln Hospital, where he was pronounced dead.

So far, no arrests have been made.