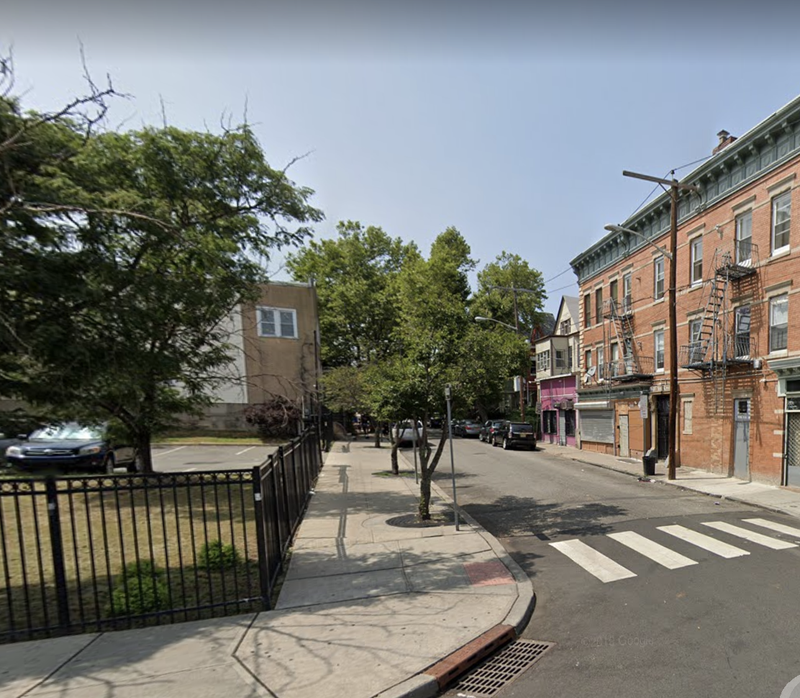 JERSEY CITY, N.J. (1010 WINS) -- A man was found shot to death in Jersey City, the fourth fatal shooting there in the past seven days, according to police.

Smith had been shot multiple times in the upper body and was rushed to a nearby hospital, where shortly after, he was pronounced dead.

Officials are investigating a motive for the shooting.

It is not clear if the shooter targeted Smith, who was a Jersey City resident, or if he was shot in a random attack.

It's not known if the shooting was connected to three recent shootings in the area that have occurred along a 1.3-mile stretch, authorities said.