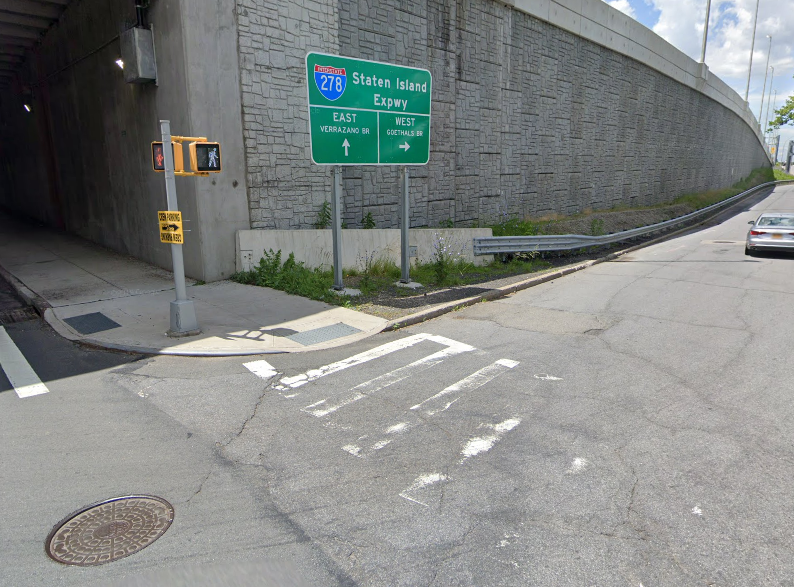 NEW YORK (1010 WINS) -- A man was found shot dead near the exit ramp on the Staten Island Expressway and Slosson Avenue on Monday night police say.

At approximately 11:44 p.m., near exit 12 on the Staten Island Expressway, police discovered an unconscious and unresponsive man in his 20s, with a gunshot wound to the head.

EMS transported the victim to Richmond University Medical Center where the male was pronounced dead.

Officials initially believed that the incident was possibly a fatal hit-and-run but are now treating it as a murder.

"I think it's kind of atypical for Staten Island to have shootings expecially on the highway," Tim Brown, who lives nearby said. "I hope it's not a trend of things to come."

It’s not clear how he got on the exit ramp of the expressway, authorities said.

Police say they have not found any weapons but are reviewing several surveillance cameras in the area.

So far, no arresets have been made and the investigation is ongoing.