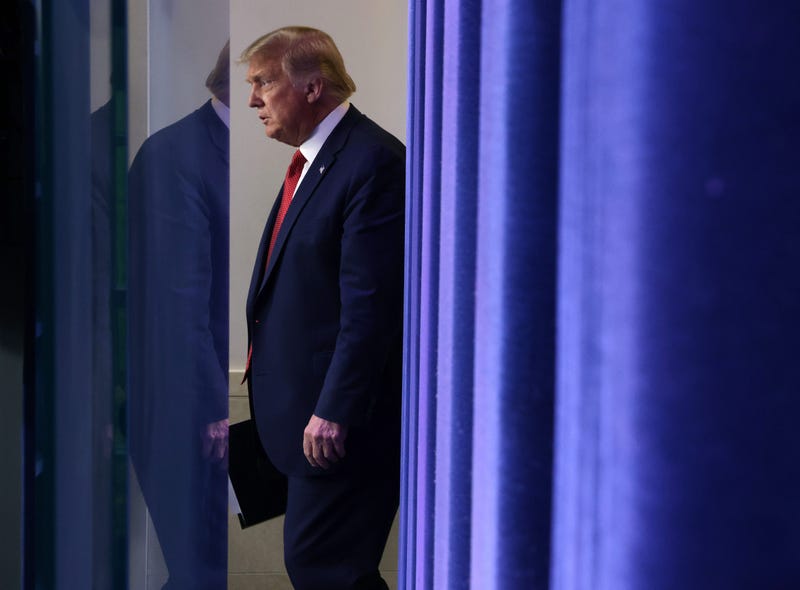 Earlier in the evening, the Secret Service tweeted, "A male subject and a USSS officer were both transported to a local hospital. At no time during this incident was the White House complex breached or were any protectees in danger."

Two law enforcement sources tell CNN that the person wounded in tonight’s officer-involved shooting near the White House was unarmed.